A national environmental nonprofit has completed a crucial step in ensuring a northwest Atlanta industrial site that played host to forced convict lease labor atrocities will become a public memorial space paying homage to those who toiled and died there—and not a train terminal.

The purchase, which was aided by a $4-million grant from Atlanta-based nonprofit The Kendeda Fund, brings the site one step closer to becoming Atlanta’s next city park. Instead of a train terminal or chemical depot, the land will provide river access for recreation while memorializing Black victims of forced working conditions that have been thoroughly documented as horrific. 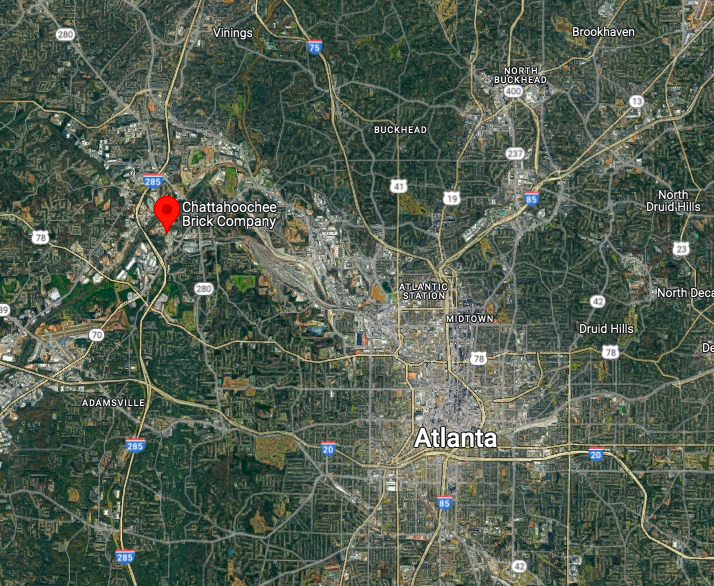 “[The] property is one of the most important sites for documenting the horrors of convict lease labor after emancipation, [and] preserving it for a memorial and future interpretation is a national priority,” Larry Selzer, The Conservation Fund president and CEO, said in a prepared statement announcing the purchase last week. “Community members and descendants fought for its protection for years, but no one ever thought that preserving the entire property was possible.”

Situated today on Brick Plant Road, next to the historic Whittier Mill Village neighborhood, the brickworks business owned by former Atlanta mayor James W. English relied on extensive use of convict lease labor from the late 1870s to early 1900s. Hundreds of men, most of them Black, were accused of sometimes petty crimes such as vagrancy and forced to endure working conditions and beatings so severe that many died—until convict labor was outlawed in Georgia in 1908. Historians and others with interest in the site believe it is dotted with unmarked graves. 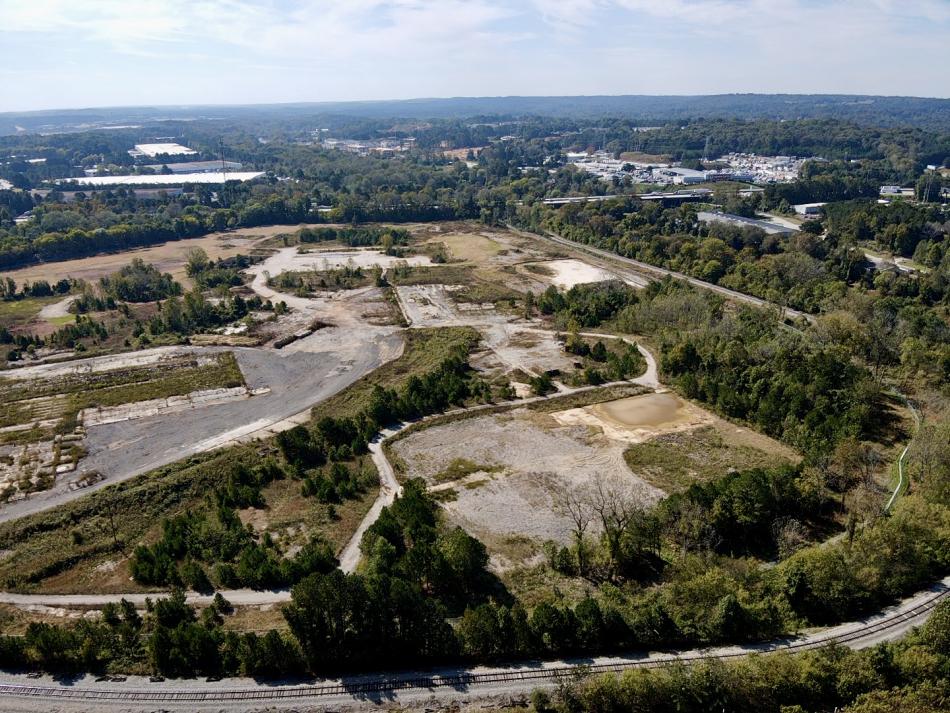 The former Chattahoochee Brick Company site, a 77-acre win for ITP greenspace preservation in 2022. Photo by Stacy Funderburke; courtesy of The Conservation Fund

Industrial uses continued at the property until about 20 years ago, and since then, attempts by environmental nonprofits and the City of Atlanta to buy the site never came to fruition.

Lincoln Terminal Company eventually bought the site and planned to redevelop but was denied a permit in 2017; that company’s plans to sell to Norfolk Southern, which hoped to build a train terminal, were more recently met with fierce pushback from activists and city leaders. Those redevelopment plans were officially scrapped last year.

For now, The Conservation Fund will own and temporarily hold the former brickworks until the City of Atlanta can acquire it and devise a specific plan for its rebirth.

“This is a monumental step in transferring ownership of land with a history of pain and injustice and placing it in the hands of the people of Atlanta,” Mayor Andre Dickens said in the Thursday announcement. 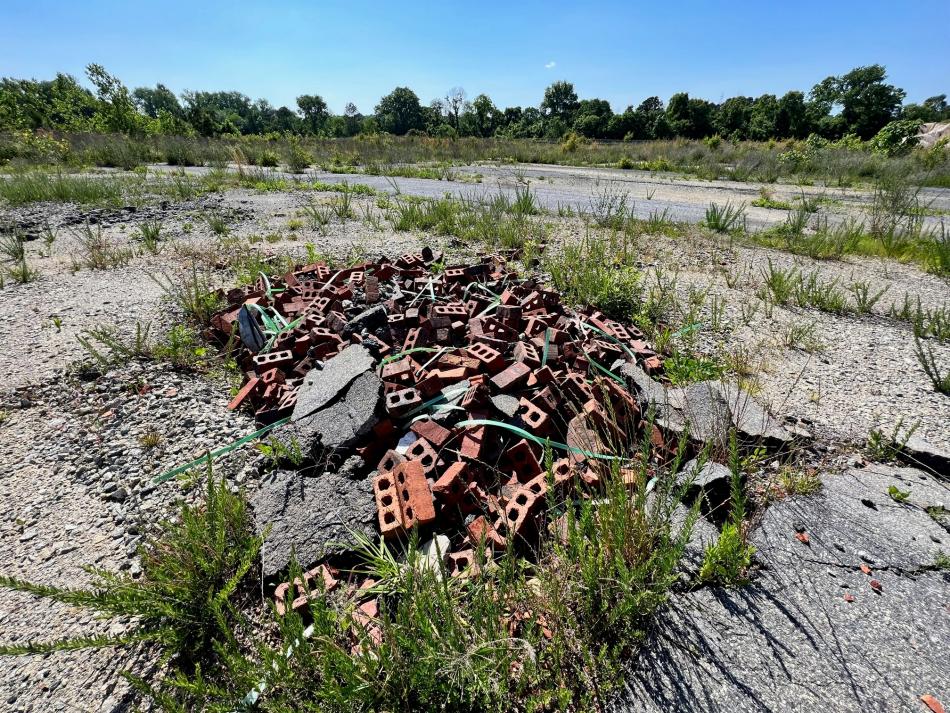 Remnants of the site's past uses still dot the property. Photo by Stacy Funderburke; courtesy of The Conservation Fund

The Georgia Trust for Historic Preservation shortlisted the Chattahoochee Brick site as one of its Top 10 Places in Peril for 2022.

So what’s next for the hallowed property, now that The Conservation Fund has secured it?

The nonprofit is planning to partner with city officials and organizations such as the National Center for Civil and Human Rights, Partnership for Southern Equity, and Center for Community Progress, alongside community groups such as the Chattahoochee Brick Company Descendants Coalition, to compile a vision for the space. A memorial honoring victims of lease labor practices will be an integral part of that, officials say. 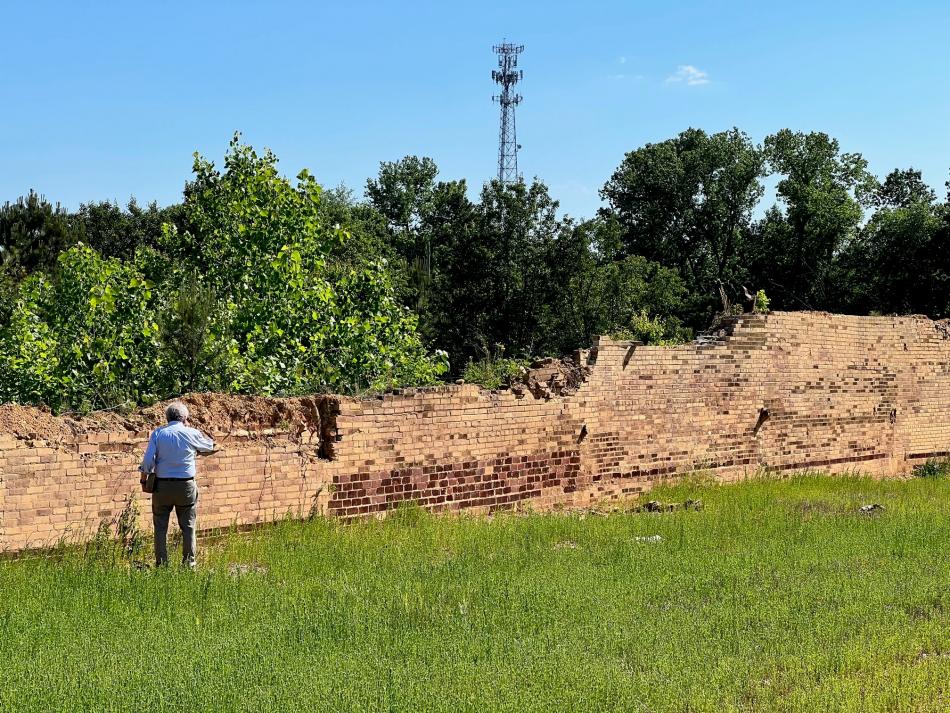 Photo by Stacy Funderburke; courtesy of The Conservation Fund

According to The Conservation Fund officials, the former brick plant will become one of the only sites in America dedicated to relaying the story of the convict leasing system that became prevalent in years following the Civil War.

The land buy “is a historic first step to the permanent protection of this site, which will be a dream come true,” said Donna Stephens, Chattahoochee Brick Company Descendants Coalition cofounder. “What an amazing way to educate people about this part of history between the Civil War and the Civil Rights Movement that is too often forgotten.”