A Southwest Atlanta nonprofit that’s made home renovations attainable for thousands of city dwellers and spared tons of materials from landfills over the past decade is getting a makeover itself.

Located in Oakland City, a block from the BeltLine’s Westside Trail, Lifecycle Building Center occupies a grand, century-old warehouse space filled with everything from the remnants of office buildings and movie sets to old doors, fish tanks, spiral staircases, clawfoot tubs, and brass hardware pulled from renovated or razed houses.

The nonprofit strives to capture valuable building materials from Atlanta’s “waste stream” and reinvest them back into local communities via reuse. 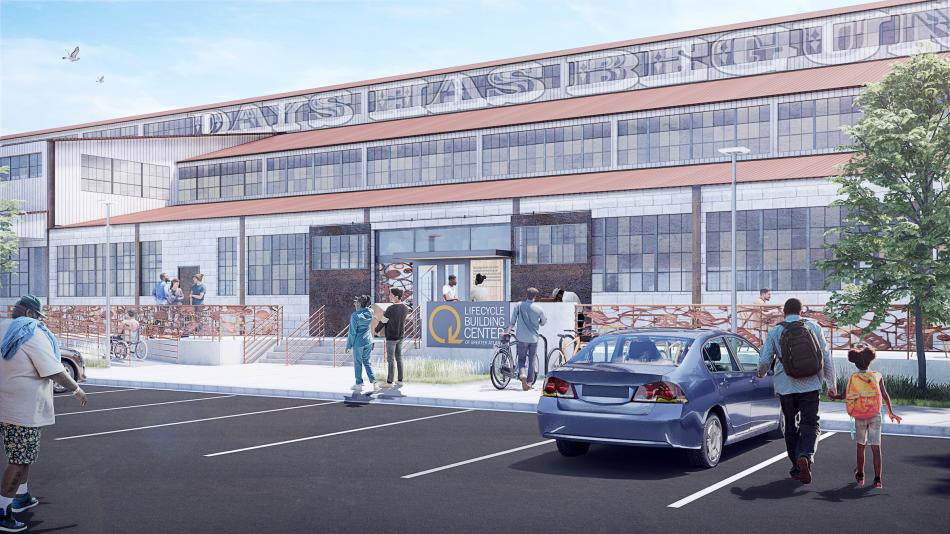 A ceremonial groundbreaking for the pro-bono work, led by JE Dunn Construction, is happening today at the Murphy Avenue facility. The organization bought the complex—featured in the Walking Dead and CBS’s reboot of MacGyver, among other productions—in 2016 after renting it for five years.

The renovation project “will further support LBC’s mission of environmental stewardship and community resilience by creating a sustainable lifecycle for the built environment,” reads an announcement.

Since its founding in 2011, LBC leaders estimate they’ve spared more that 7 million pounds of usable building materials, donated to 200 other nonprofits, and saved Atlanta communities $4 million. 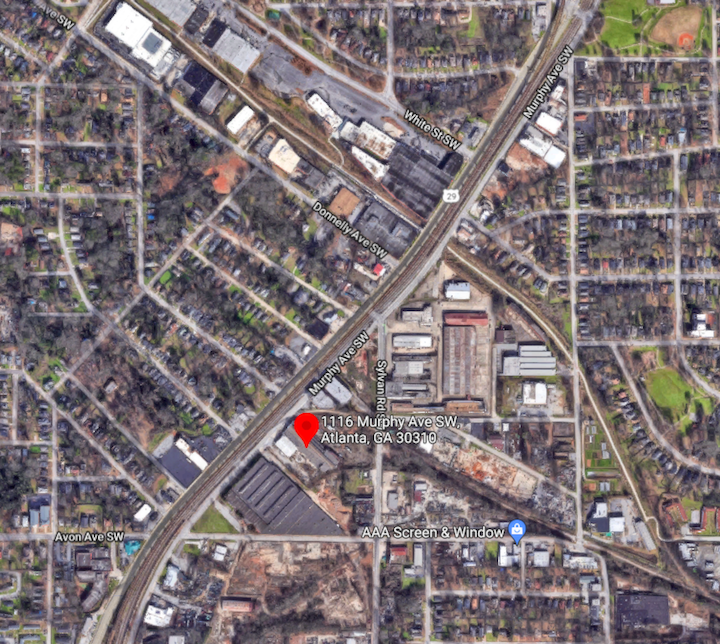 Lifecycle Building Center's location in relation to the BeltLine's Westside Trail, to the north and east. Google Maps

The LBC renovation isn’t the only investment the immediate area is expected to see soon.

Next door, the BeltLine is seeking redevelopment proposals for the historic 20-acre Murphy Crossing site by early August. Plans call for turning that acreage into a hub of jobs and affordable housing with Westside Trail accessibility.

And just north of LBC’s facility on Murphy Avenue, Urban Realty Partners and RAF Capital plan to transform the 100-year-old Cut Rate Box warehouse buildings into apartments by the end of 2023. 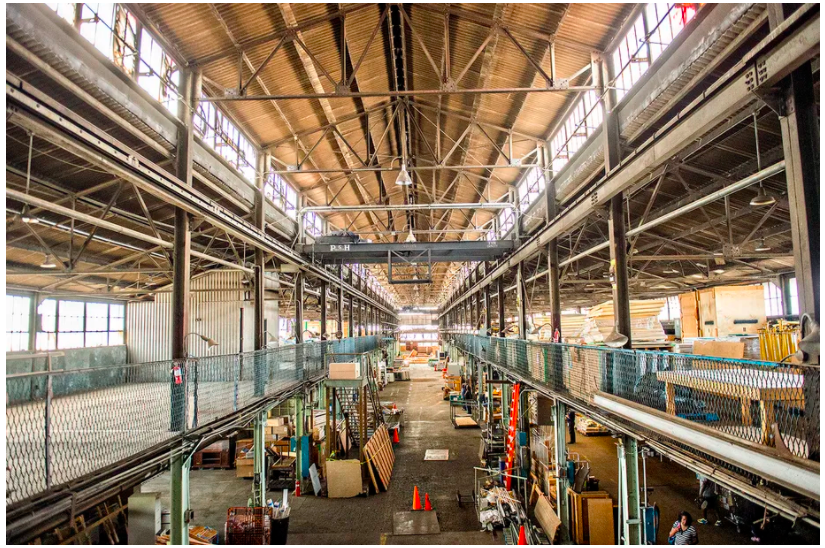 Inside the 70,000-square-foot main warehouse in 2016. Courtesy of Jonathan Phillips 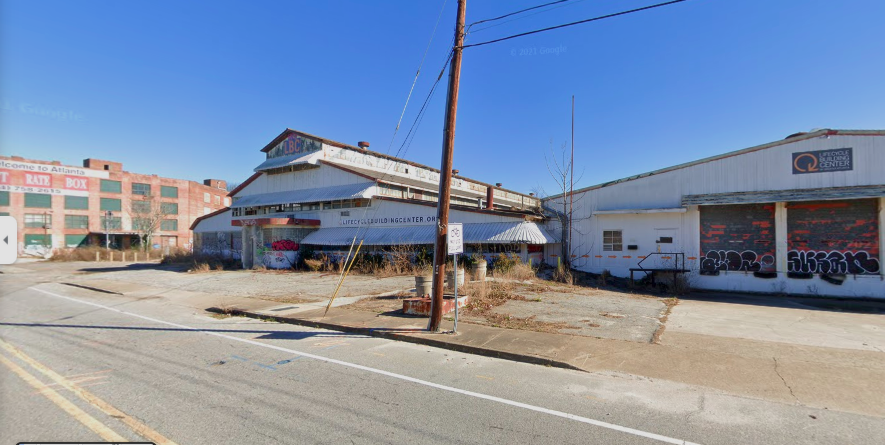 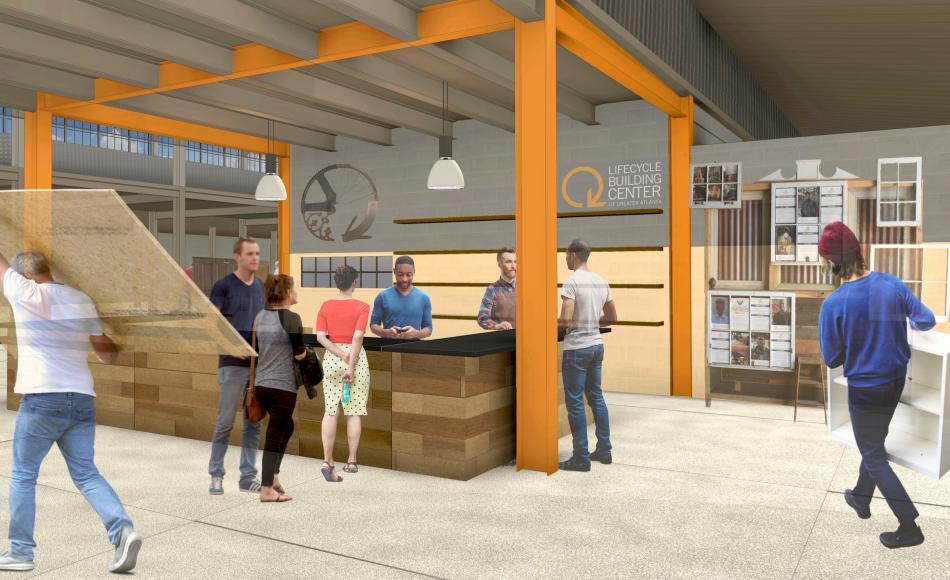