One of the country’s largest urban redevelopments has reached a milestone in downtown Atlanta.

Centennial Yards Company officials report the city has approved the massive proposal’s Special Administrative Permit application, a necessary step before building permits can be issued downtown and in other city districts. The SAP paperwork was submitted in July.

“We have many exciting announcements to come over the next year,” McGowan continued in a statement submitted to Urbanize Atlanta, as he traveled to Britain last week. “Our development team, along with a world-class group of architects and other partners, are ready to create something special for Atlanta."

Project officials announced last summer that London-based architecture firm Foster + Partners has been hired to collaborate with Perkins & Will architects on forthcoming designs.

Eventually, Centennial Yards is expected to cover 50 acres across at least a dozen city blocks, in the shadows of State Farm Arena and Mercedes-Benz Stadium. The master plan was changed this year to make Centennial Yards more of an extension of surrounding city blocks by continuing the style and scale of existing buildings, while adding what project officials call increased walkability and access.

But that’s the future.

Looking back, Choate + Hertlein Architects have also provided photography showing how drastic changes have been to Centennial Yards’ first adaptive-reuse component: The century-old, original Southern Railways buildings, which had operated as Atlanta’s Norfolk Southern headquarters for years before being abandoned in the early 2000s.

The architecture firm drew up interior and exterior designs for the historic buildings—and also the idea to utilize the former sunken service corridor, and associated loading docks, below Ted Turner Drive as an active urban space, said principal Dennis Hertlein.

Hertlein said the apartments are “being quickly absorbed” and that another collaborator, Perkins & Will, is currently implementing landscapes and hardscapes for the Canyon retail component. 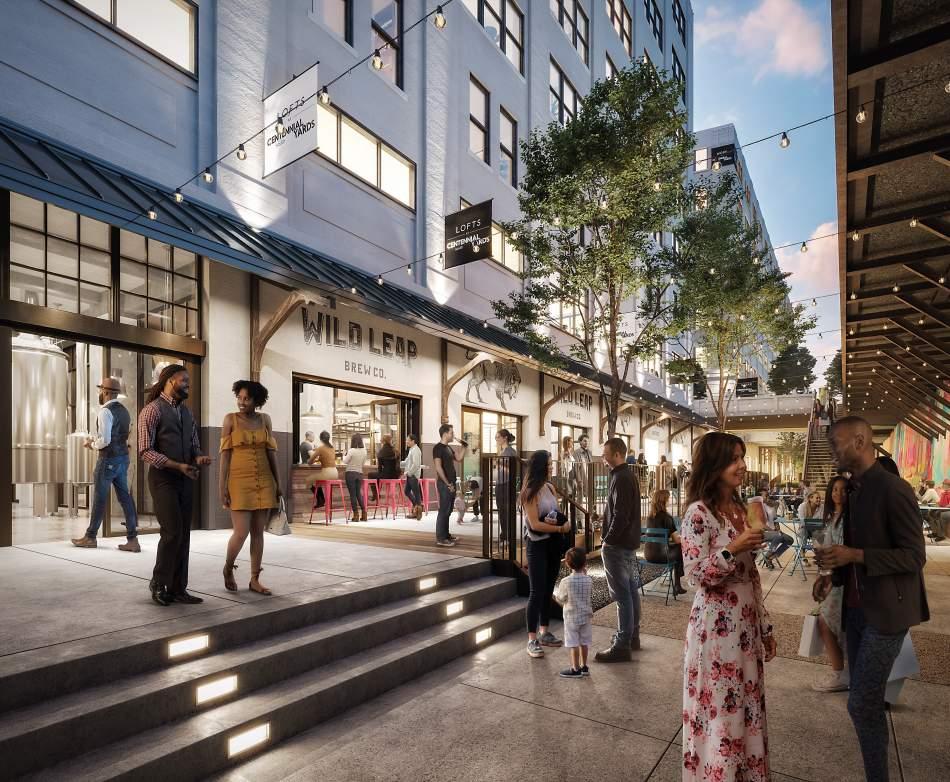 “Figuring out how to make something impactful out of the former loading docks that existed below the street frontage was key to the overall success of the project,” Hertlein noted. “[The Canyon] will provide a unique urban gathering space for this underutilized area of downtown.”

We’ve asked Centennial Yards reps for more specifics on how apartment rentals and Canyon construction is going, and we’ll post any additional info that comes. In the meantime, below and in the gallery above, have a before/after look at where Centennial Yards’ first completed facet began three years ago, and where it stands today. 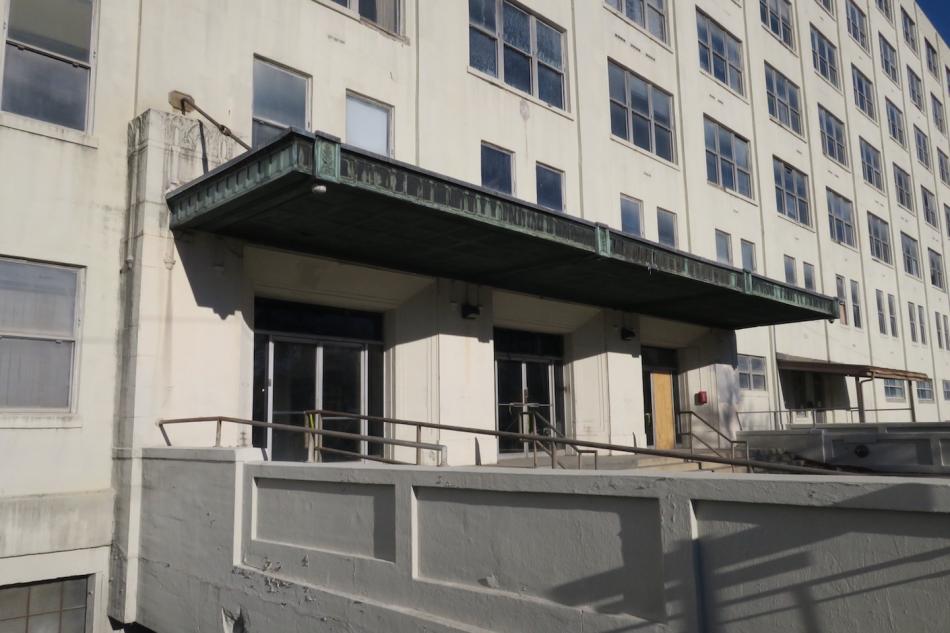 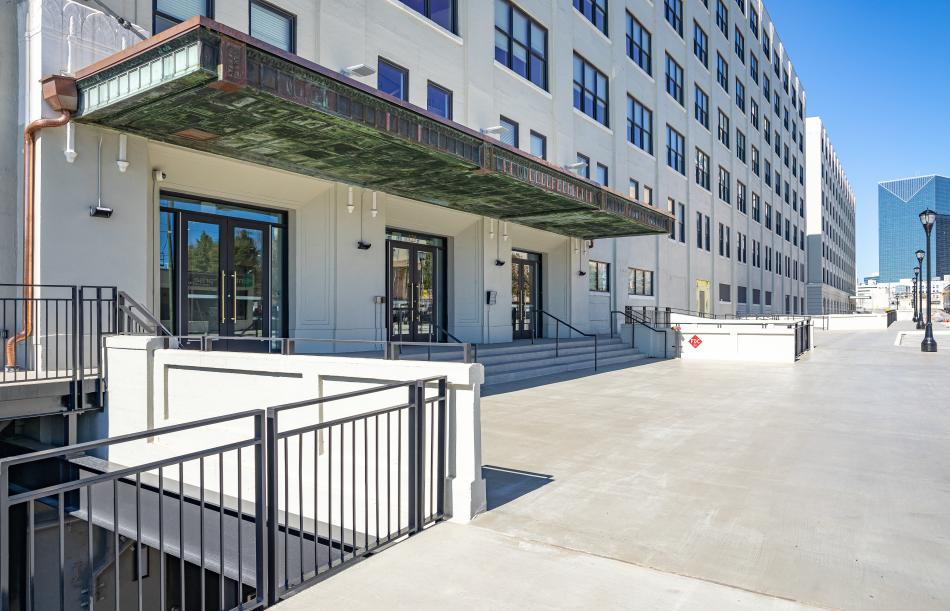 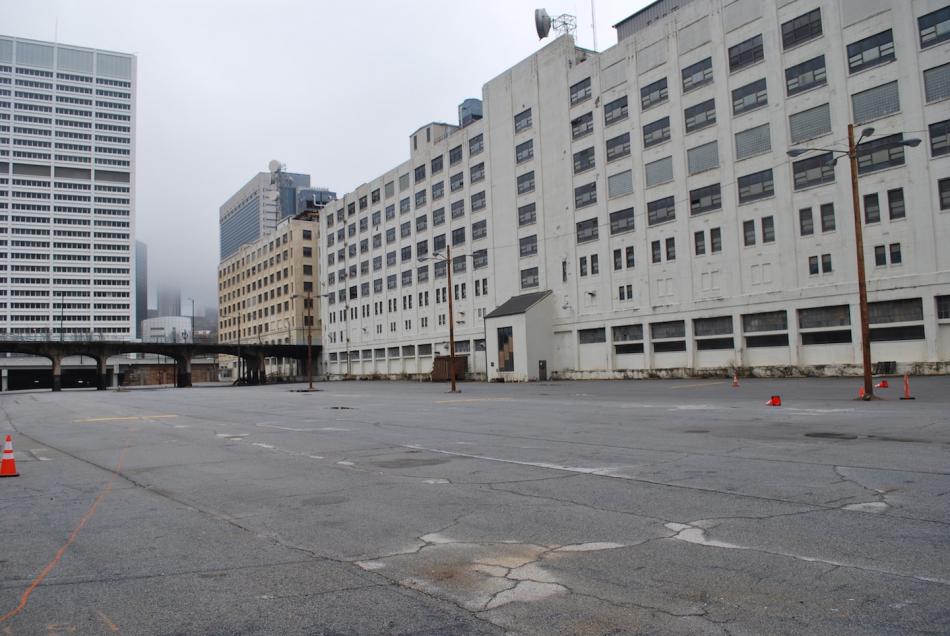 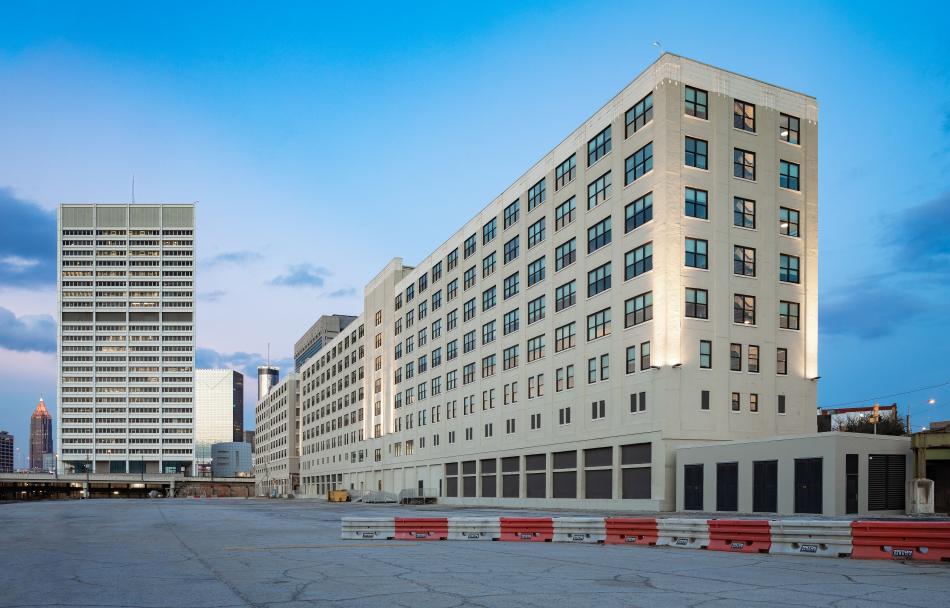