The end of construction might be months away, but the development team behind a Castleberry Hill boutique condo venture can sense a sell-out coming in the near future.

The Lyric Lofts project has been such a magnet for offers, in fact, it’s been pulled from the market. Which might sound counterintuitive—or not.

Foundational work on a formerly vacant lot at 346 Peters Street, near Castleberry’s junction with Adair Park and Pittsburgh, has begun for the 27-condo project being developed by Capital Design Group.

Seven of those lofts, including penthouses, are under contract right now, according to listing agent Angela Beck of Atlanta Fine Homes Sotheby’s International Realty.

Developers have decided to ink no more contracts until April “to allow for adjustments to market/supply chain conditions,” and will then release updated pricing, Beck wrote via email.

Mansour Maghari of Capital Acres Homes, an affiliate of Capital Design Group, said prices are going to see "a major change due to costs of labor and materials." 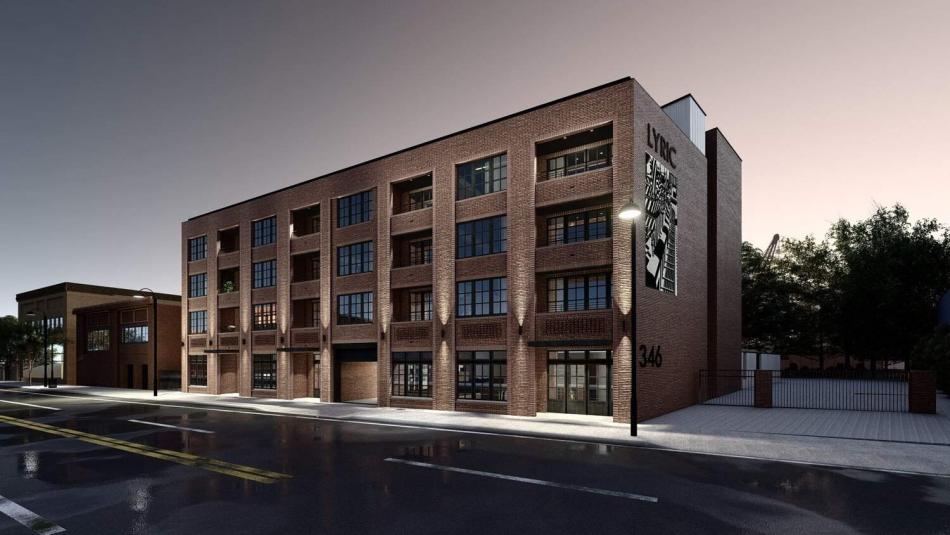 Offers coming in at former price points—ranging from $235,500 for one-bedrooms with 746 square feet, up to a two-level, three-bedroom penthouse priced at $624,950 for 1,842 square feet—are no longer being considered, Beck said.

Described by marketers as “industrial lofts reimagined,” the Gamble + Gamble Architects-designed brick building will stand four stories with street retail at the base. Downtown views from a communal roof terrace are described as “sweeping.”

Beck said one garage parking space is available per unit, with roughly half of those having EV-charging capabilities. HOA dues will be 30 cents per square foot. 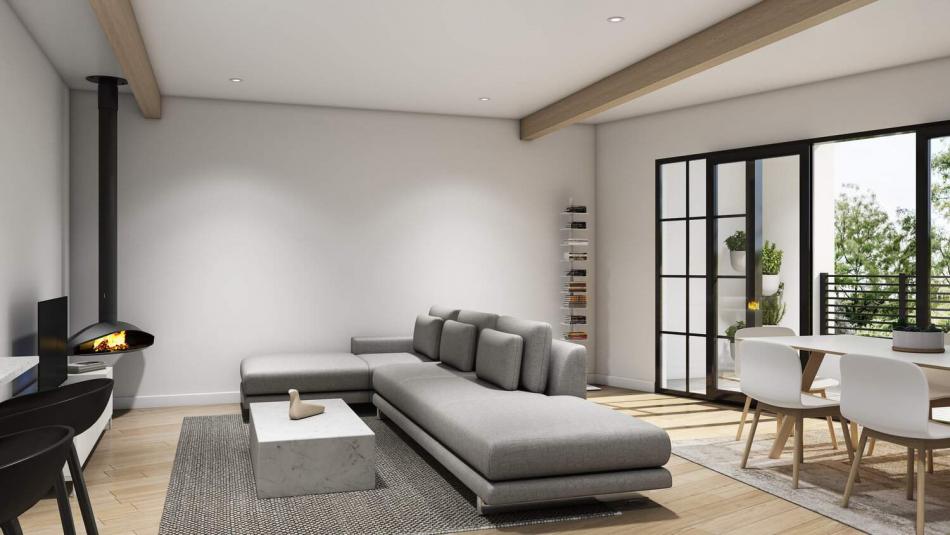 Across Atlanta, new boutique condo builds were rare, if not nonexistent, in post-Great Recession years. More recently, projects with limited numbers of for-sale units have been sprouting from Ormewood Park, Kirkwood, and Decatur to Blandtown, and elsewhere in Castleberry Hill.

Castleberry Hill’s residential real estate appears to be heating up in general; of 22 condos and townhomes on the market right now in the neighborhood, only three don’t have pending contracts.

Lyric Lofts was initially expected to be completed in 2021, but according to Beck, delivery has been delayed until fall this year. (Maghari said the building will start to go vertical with framing in coming weeks.) Coincidentally or not, construction is finally beginning to ramp up at CIM Group’s Centennial Yards megaproject a few blocks away.

“Centennial Yards will do for Castleberry Hill what Hudson Yards in NY did for the Meatpacking District,” Beck wrote.

Head to the gallery for more Castleberry context—and a glimpse at what this infill project is bringing to Peters Street.