Now lording over Ga. Highway 400, Buckhead’s latest hotel has replaced a small car wash operation in what the project’s developers describe as the Southeast’s largest shopping and entertainment district.

The Hyatt Centric Buckhead Atlanta is scheduled to open with 218 rooms and suites in mid-December, adjacent to Bloomingdale’s at Lenox Square.

The 16-story property also stands about a block from the Lenox MARTA station, with a direct connection to an amenity for active guests, Buckhead’s PATH400 multi-use trail.

The hotel, a joint venture between Songy Highroads and Hyatt Hotels Corporation, was designed by New York-based Sawyer & Company to capture expansive views of Atlanta, from downtown to central Buckhead. 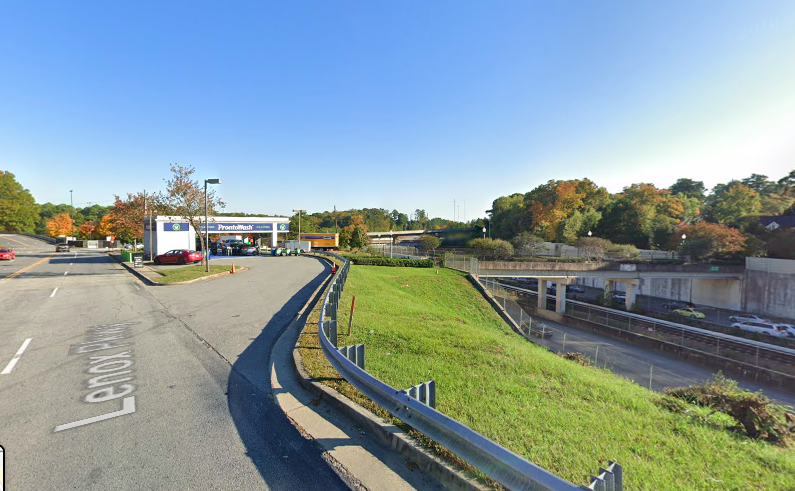 The Hyatt Centric's slim site as a car wash beside the freeway two years ago. Google Maps

Acheson is partnering with Christopher Wilkins, owner of Root Baking Co. and Pizza Jeans, on a Montreal-style steakhouse connected to the lobby lounge called Mount Royal. 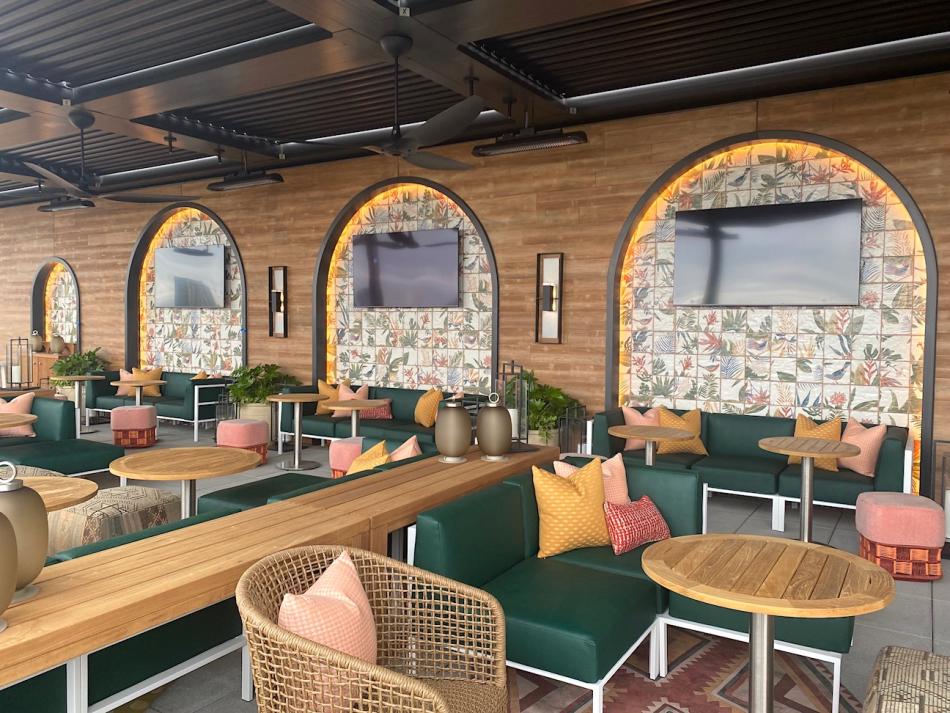 The Hyatt's rooftop space is anchored by Spaceman, a 15th-floor bar and sports lounge. Both Hyatt restaurants were designed by The Johnson Studio at Cooper Carry.Courtesy of Songy Highroads

Anchoring the 15th floor rooftop hangout will be Spaceman, described as an elevated bar and sports lounge with sharable bites, mixologist cocktails, casual yard games, and no shortage of oversized TVs.

Beyond the restaurants, the property includes 3,700 square feet of meeting and social spaces with aesthetics paying homage to Georgia’s 19th-century pottery industry, a heated outdoor pool with a sun deck on the second floor, and a gym with Peloton bikes. In the rear of the building, artist Lenia Castro of Buckhead Murals created a mural that illustrates Atlanta’s growth and development. 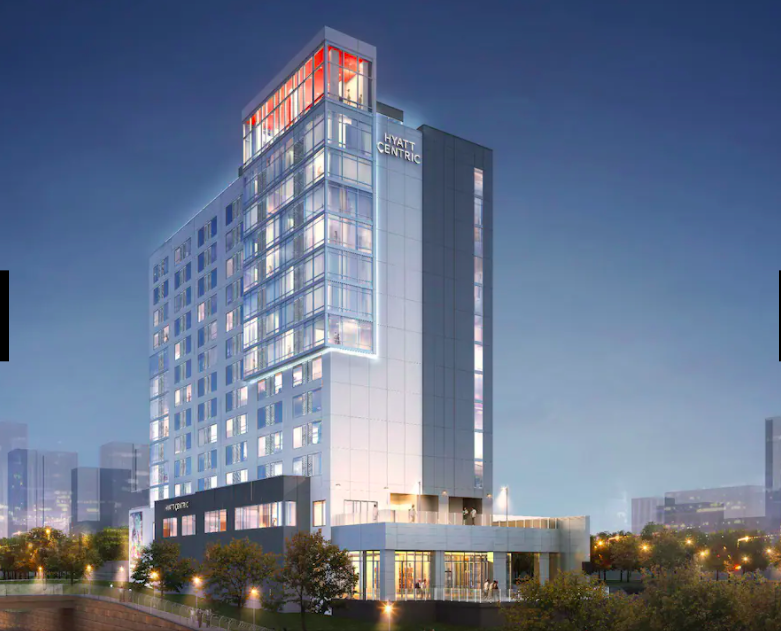 Standard rates on the first available night for booking (December 14) begin at $229 for a king bed, or $249 for queen beds.

Songy Highroads president and COO Todd Nocerini called the site one of Buckhead’s most high-profile for boutique hotel development in an announcement this week.

“It’ll be a desirable destination,” said Nocerini, “for casual gatherings, private events, and special occasions for many years to come.”