A concept billed as Georgia’s first outdoor bar for off-leash dogs has opened on a former surface parking lot at Buckhead Village.

Fetch Park Buckhead has announced this evening will be opening night, to coincide with the 2022 College Football Playoff National Championship game featuring Georgia and Alabama, which will be broadcast on Fetch’s big screen beginning at 8 p.m.

Like its flagship Atlanta location that opened in Old Fourth Ward in 2018, Fetch has turned a corner lot into a large greenspace where Fidos can frolic while owners belly up to a vintage Airstream bar, or chill out on shaded seating around televisions.

The 1-acre former parking lot is located at the corner of Buckhead Avenue and North Fulton Drive, a block from Fado Irish Pub. 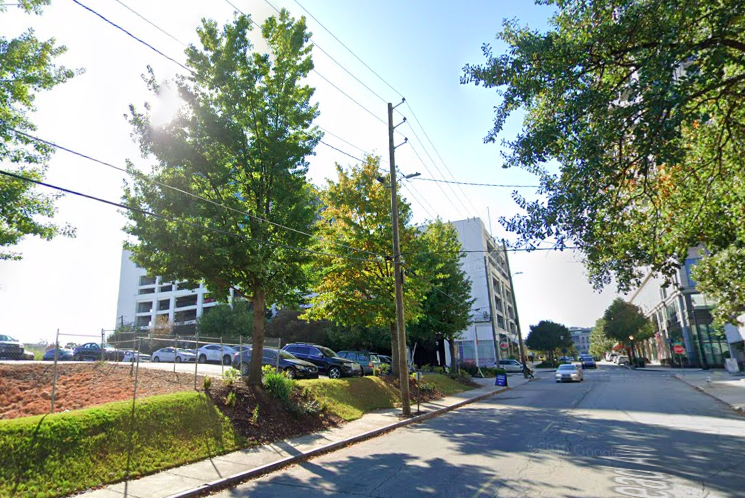 A third Fetch Park in Atlanta is expected to open at Selig Development’s adaptive-reuse The Works in the spring.

Another Fetch outpost recently opened in Columbus, while additional locations are forthcoming in Alpharetta, Nashville, and Colorado Springs, Colorado, according to company reps.

Buckhead’s Fetch will echo the original O4W location in terms of look and functionality. Around the “BARk” expect “durable, mud-free field turf, cooling stations and a bath area, shaded seating, Wi-Fi throughout, and multiple Ultra Bright Outdoor Televisions,” while employees called “Bark Rangers” hound the proceedings to ensure safety (for guests and dogs) and maintain the grounds, per Fetch reps.

Entrance to Fetch is free for humans. Entry for pups ranges from $10 daily rates to $275 annual memberships, which allow for access to all locations. 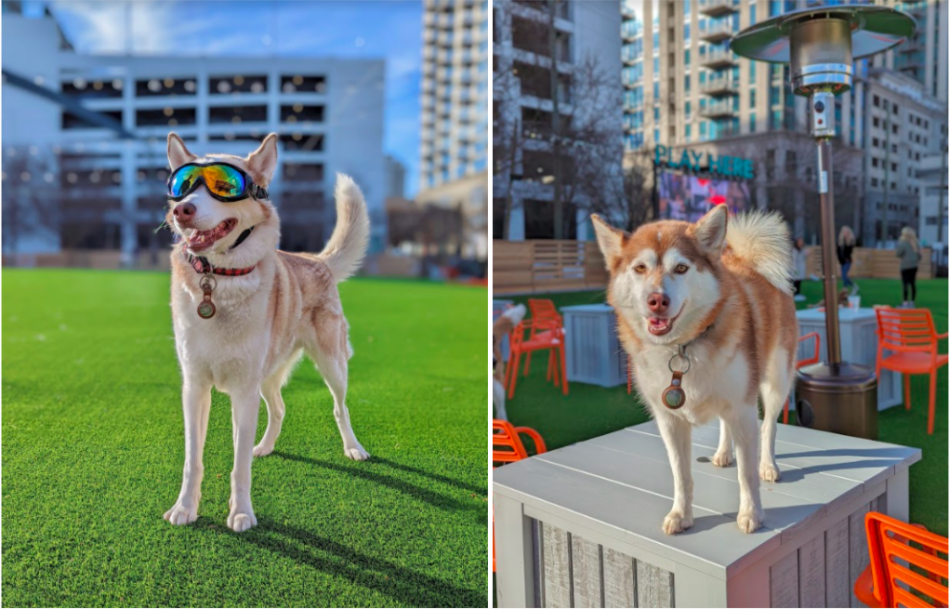 The 1-acre dog park and social hub conversion at the corner of Buckhead Avenue and North Fulton Drive.Courtesy of Fetch

The Buckhead site is owned by Jamestown and will eventually be redeveloped, but Fetch should be in place for at least five years, according to plans brought before the Buckhead Development Review Committee last year.