As drawn up by Italian architect Andrea Desimone, this “amazing” work of site-specific design is meant to capitalize on 11 bucolic acres just west of Interstate 75, near Vinings. That’s almost twice the size of Woodruff Park downtown.

It's one of just two properties priced at more than $10 million in the City of Atlanta at the moment. Oh, and the $10.5-million asking price buys only the acreage.

“The cost to build your dream home would depend on one’s individual choice … how many square feet, bedrooms, baths, and interior detail, the pool,” and other factors, according the Atlanta Fine Homes Sotheby’s International Realty listing. 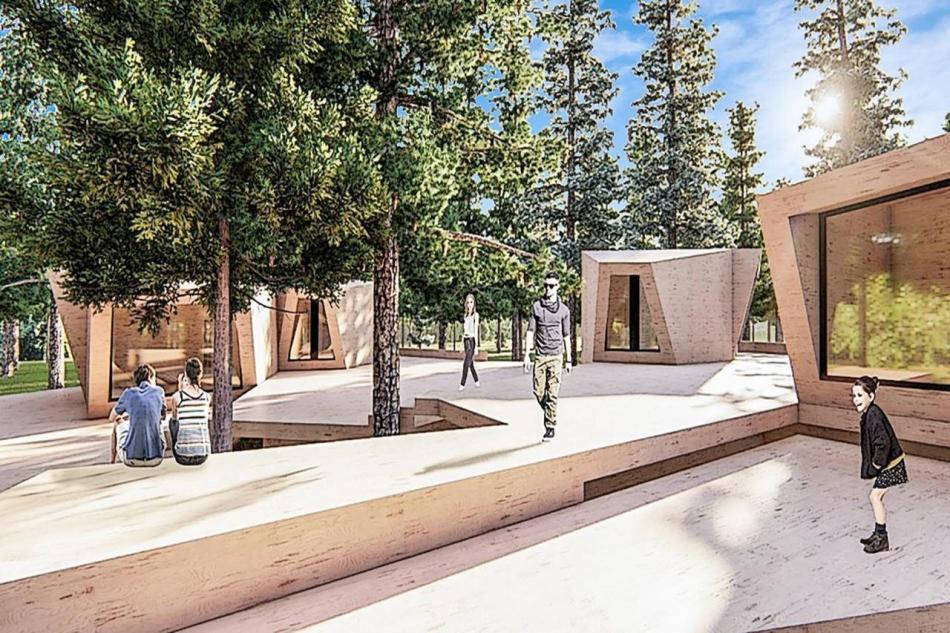 In a nutshell, Desimone’s Buckhead compound could feature at least two residential structures spread across these hilly, wooded acres, totaling more than 20,000 square feet, with at least nine bedrooms and 14 bathrooms.

The main villa, as it’s called, would span between 8,000 and 16,000 square feet on top of a hill dubbed “Olympus.” A roof garden would feature independent guest houses of about 1,100 square feet with outdoor Jacuzzis and sweeping views of the woods.

Facing south, the villa’s living room would overlook an infinity pool that generates two waterfalls at the private home entrance. The back of home, meanwhile, would feature an amphitheater buried in a hill. An internal courtyard could include a five-car garage, spa, home cinema, and the gym, per the listing. 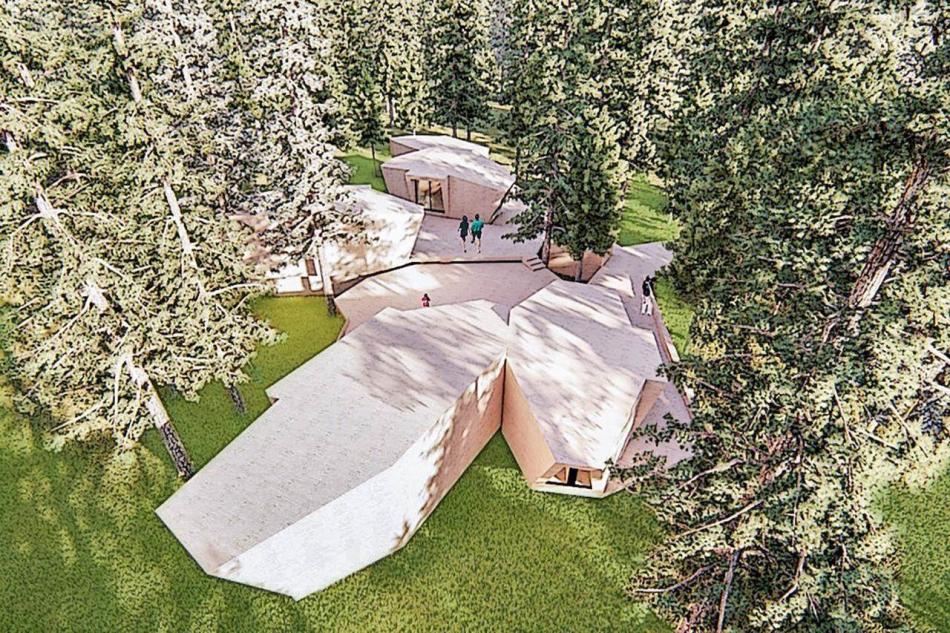 A pavilion structure could offer up to another 5,200 square feet and five bedrooms near ponds and natural waterfalls on the site now. (Sounds like only very large families or true socialites need apply.)

Desimone’s renderings and sketches are included with the listing; but for more serious inquiries, according to sellers, the plans are available upon request.