The City of Brookhaven is barreling ahead with construction of a public park amenity like something you might find in the kiddie sections of Six Flags or Great Wolf Lodge.

Tucked away in a residential area of the same name, the park is located northeast of Buckhead, about midway between Ga. Highway 400 and Peachtree Road. 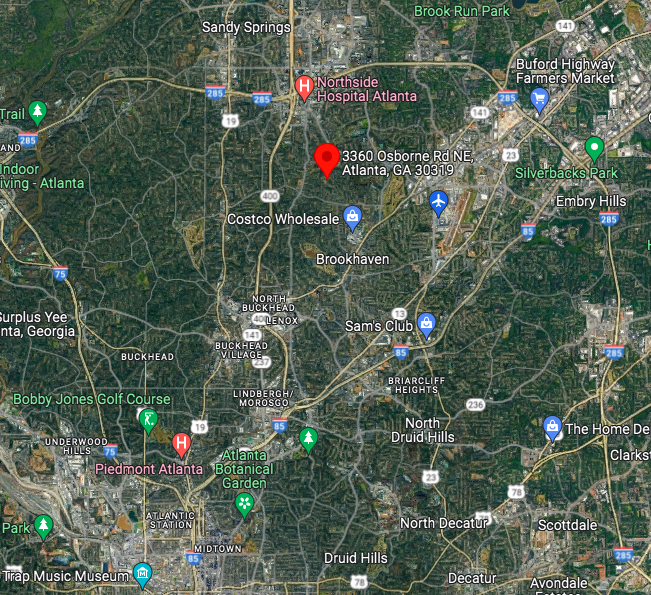 Broader park upgrades will surround a historic school the city is repurposing as a rec center. Beyond the splash pad, a new pool, pool house, parking lots, multi-use synthetic turf field, and upgraded landscaping are being installed.

The park enhancements are “the most transformative changes” and “grand finale” of upgrades being funded by a Park Bond referendum that Brookhaven voters approved in 2018, as the city’s mayor, John Ernst, has said. 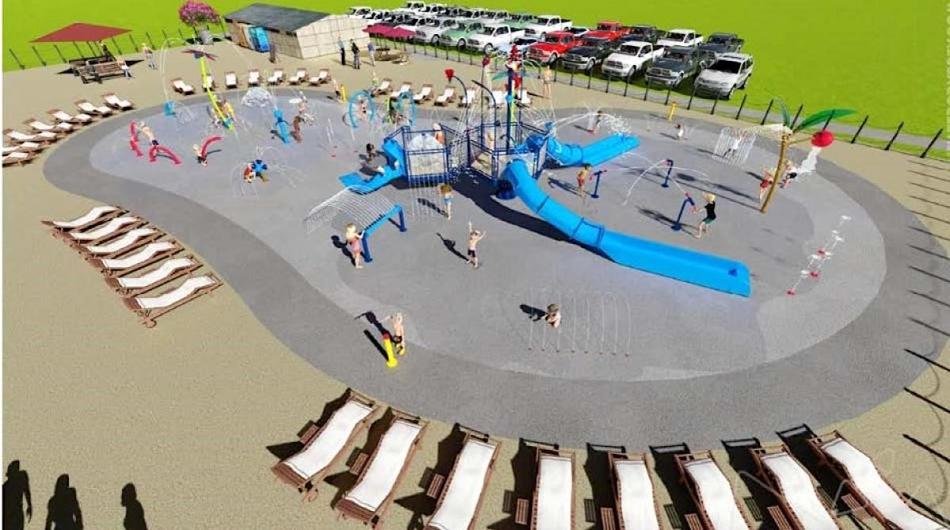 Established in the 1930s, the Lynwood Park neighborhood was the first predominantly Black subdivision in all of DeKalb County. More recent decades have brought the struggles of segregation, blight and crime, and gentrification. The Brookhaven City Council issued its first official historic designation for Lynwood Park and its surrounding community in 2020.

Brookhaven plans to install a bronze recognition plaque inside the former school recognizing a student group known as the Lynwood Trailblazers, who in 1968 “bravely entered the previously segregated DeKalb County School System” and carved a place in Brookhaven’s history, per city officials.

Granite monuments and other historical markers are also in the works.

Construction progress as of March this year. City of Brookhaven Parks and Recreation 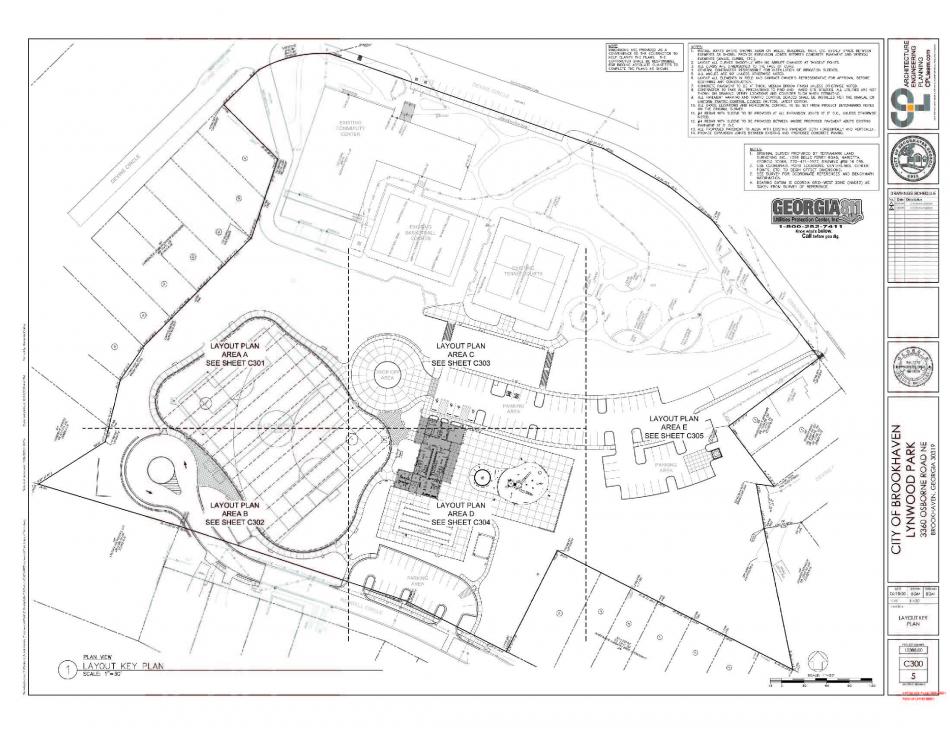 Site plans for the park's former passive fields, with the splash pad, upgraded pool, and parking depicted at center. City of Brookhaven Parks and Recreation

Brookhaven officials held a ceremonial groundbreaking for the park project in January, and at last check, Integrated Construction and Nobility is expected to finish the upgrades by the end of 2022, weather permitting. Which means the pool and splash pad are scheduled to debut next summer. (Check out an enlightening before-after site plan comparison here.)

We’ve checked with Brookhaven parks officials for an update on construction progress—and for additional splash pad renderings, if those exist—but have yet to hear back.