A long-vacant corner lot in a section of Brookhaven that could be called surprisingly modest has been replaced with a double-shot of modernism inspired by Scandinavia.

The infill, standalone home project is located in the 3200 block of Osborne Road in the Lynwood Park neighborhood, just west of Peachtree Road and around the corner from Oglethorpe University.

According to officials with SET Real Estate Group, the two 4,000-square-foot dwellings bring a smorgasbord of Scandinavian exterior design that “you won’t see anywhere else in Brookhaven” with their “clean lines and loads of character.” 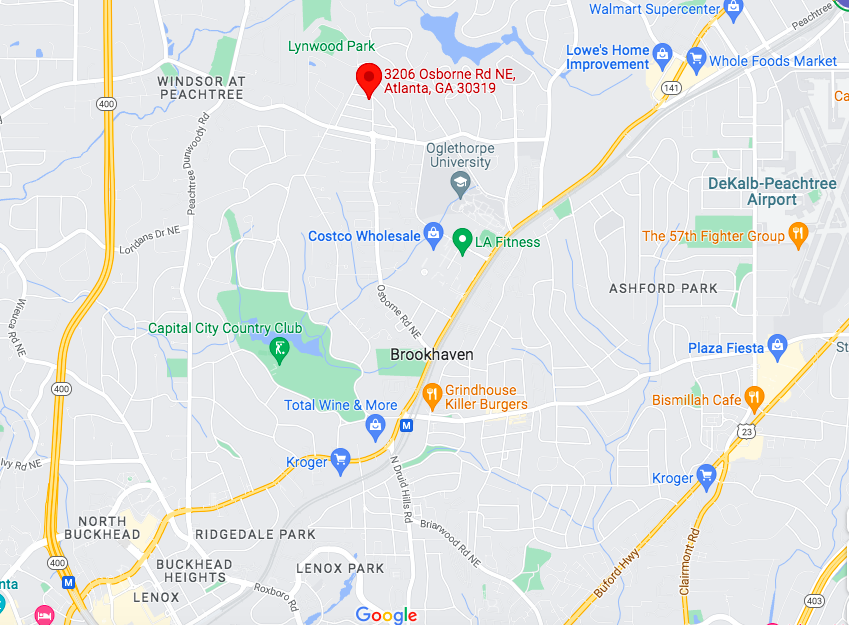 Both were listed in recent days at $1,395,000, joining more than 40 listings in the upscale DeKalb County city priced at $1 million or higher right now.

In the case of these Eurocentric contemporaries, that buys five bedrooms and five and a ½ bathrooms—for a breakdown of $349 per square foot. 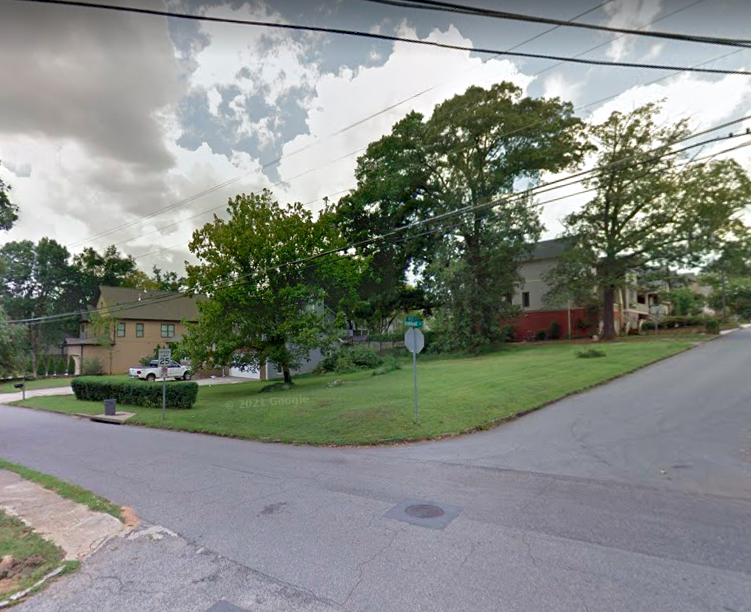 The corner Osborne Road property in question in 2014. Google Maps 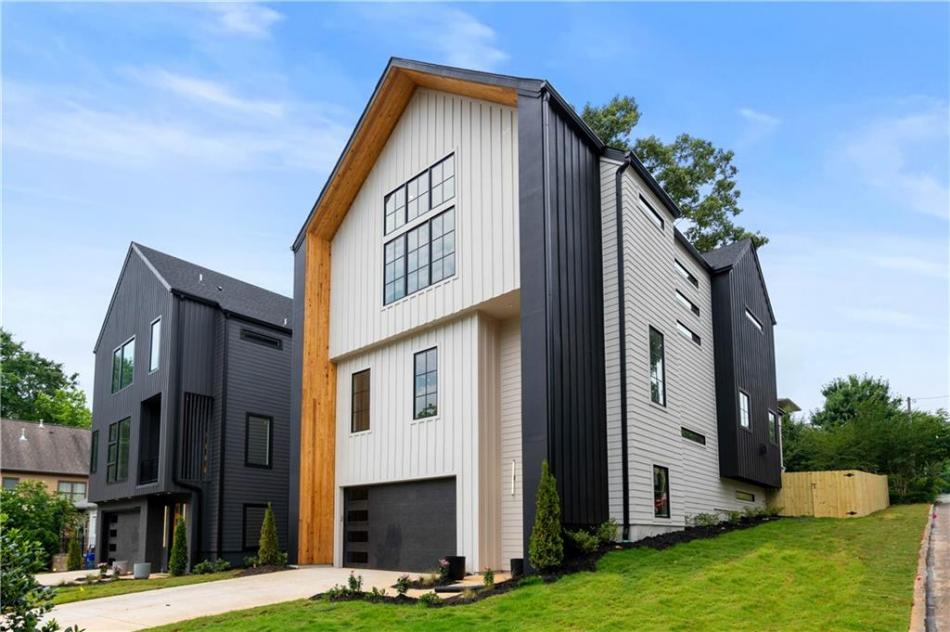 Outside, the choices here come in black and white, with living levels stacked over two-car garages. Interior attributes include seven-inch European hardwoods throughout, Jeld-Wen casement windows, custom accent walls (if that’s your thing), a covered deck with a fireplace, and owners suites described as spa-like.

Perks of living in the area include the nearby Lynwood Park greenspace, which is undergoing an $11 million upgrade with a renovated pool, basketball and tennis courts, and soccer fields. And according to the Compass listing, a new coffee shop and restaurant are being built within walking distance at the intersection of Osborne Road and Windsor Parkway.

Head to the gallery for a closer look and more context.