Developer interest appears to know no limits in the real estate hot zone between Ga. Highway 400 and downtown Alpharetta.

Like the Avalon mixed-use district, a catalyst for Alpharetta’s growth and template for other suburban metro projects, big development ideas keep sprouting with a range of uses near Haynes Bridge Road, a Ga. Highway 400 exit between North Point Mall and Avalon.

The latest to blip the radar is called Edison Lakeview, pitched for a 55-acre site near a 10-acre lake, around the corner from Ameris Bank Amphitheatre.

With a walkable campus that blends nature and technology, Edison is planned to offer 250,000 square feet of creative office space (think: oversized industrial windows and tall ceilings), plus townhomes, “modern apartments,” retail, and food and beverage options, according to CBRE marketing materials. 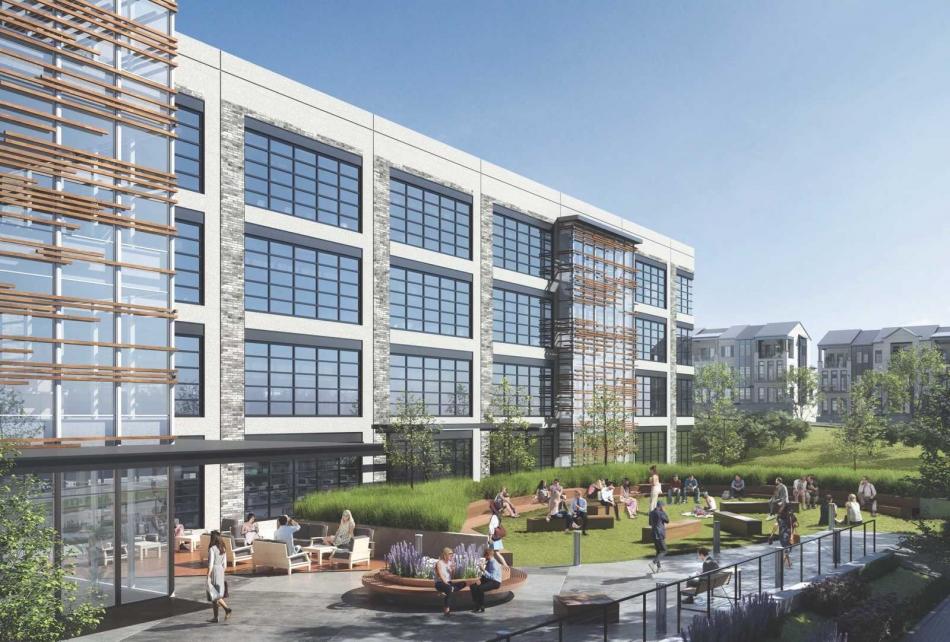 The “Technology City of the South,” after all, is home to more than 600 tech-focused companies, per CBRE.

Highlights of the project would include a rooftop amenity deck, a watering hole called The Edison Bar, and COVID-friendly aspects such as outdoor workspaces, HEPA air filtration systems, and roll-up doors.

The site also connects with the Alpha Loop, the city’s BeltLine-style trail system that links with Avalon and downtown.

Leasing info promotes Edison's address as being 22 minutes from downtown Atlanta, and a half-hour from Hartsfield-Jackson Atlanta International Airport, which was true in spring 2020. 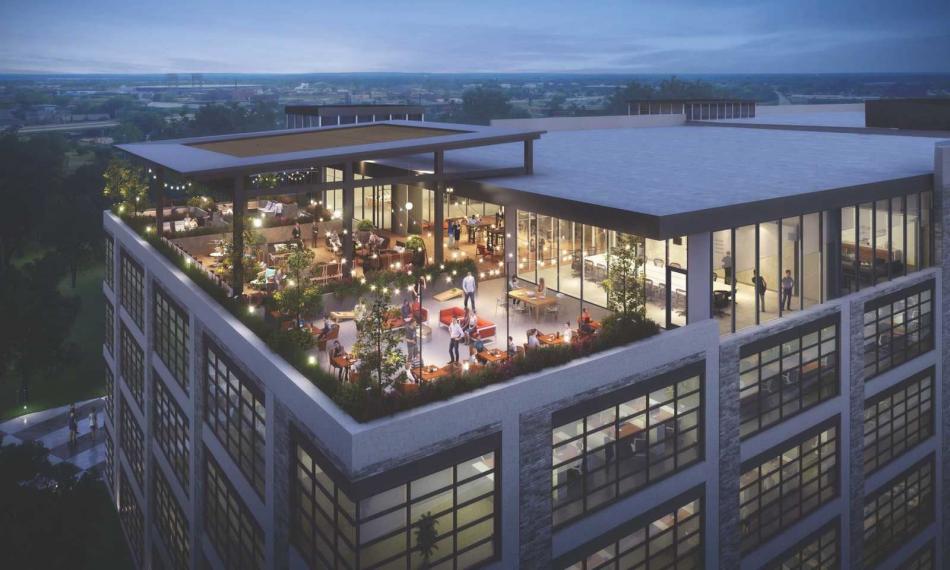 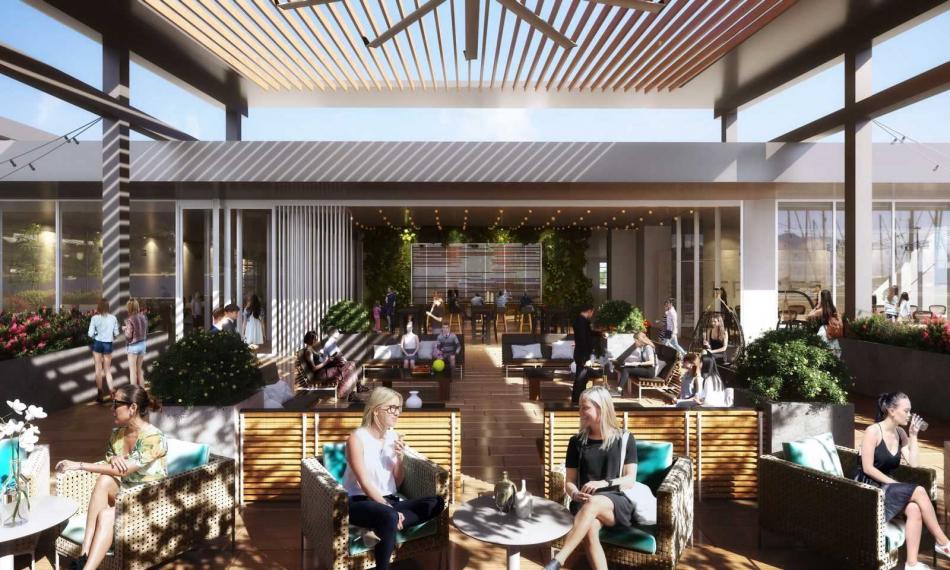 We’re reached out to CBRE reps for information on development status and leasing successes, and we’ll update this story with any additional details that come.

Most recently, the Alpharetta City Council officially approved The Bailey last month, a $160-million proposal that would rise across roughly 5 acres on Northwinds Parkway, also with direct access to the Alpha Loop.

Nearby, Atlanta’s Brock Built Homes gained zoning approval in August to move forward with a 25-acre project called Morrison Park. That could eventually see 42,000 square feet of retail, 144 townhomes, 37 standalone houses, and offices, among other components.