As part of ongoing Best of Atlanta 2021 coverage, Urbanize’s inaugural Best Atlanta Neighborhood tournament kicked off last week with 16 places vying for the prestige of being called the city’s greatest.

After thousands of votes, it's been a wild, unpredictable, glorious ride so far.

Now, for each Final Four contest, voting will be open for 24 hours. Please, let’s keep the tourney fun and positive, as one neighborhood rises above the rest in very public fashion. The quest to crown an ATL champion—based on whatever criteria you see fit—resumes now! 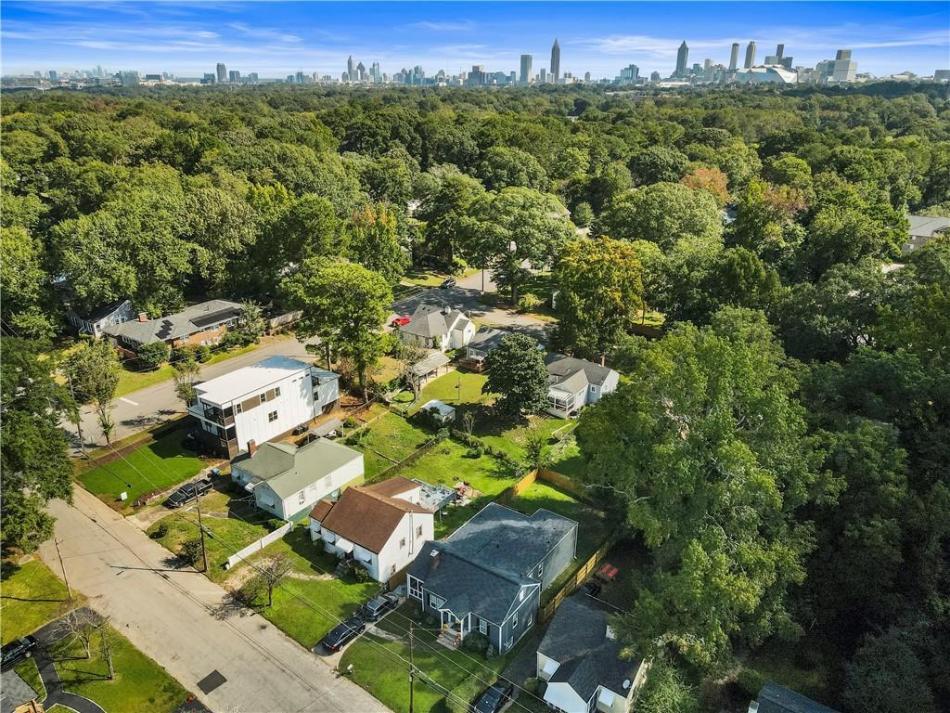 An overview of Mozley Park's verdant streets, about three miles west of downtown. Photo courtesy of The Gates Group

In this faceoff of historic neighborhoods on the flipside of downtown, Mozley Park might be the higher seed, but in the grand scheme of all things Atlanta, it’s the lesser-known underdog. Which is a status Mozley Park has seemed to relish since the nominations phase that determined seeding.

After bagging an impressive No. 3 slot, the tight-knit Westside neighborhood took out Edgewood—an omen, in that Edgewood is Kirkwood’s neighbor?—by capturing 54 percent of votes. After that, Mozley Park went all “hold my beer” and bumped esteemed Inman Park out the door in a match that wasn’t close for long. Both Mozley Park and Kirkwood will soon be home to lovely dog parks, and both had big years on real estate and development fronts. Does the Westside contender’s surprise march of success end here, or will it keep blazing a path to ultimate Best Atlanta Neighborhood 2021 glory? 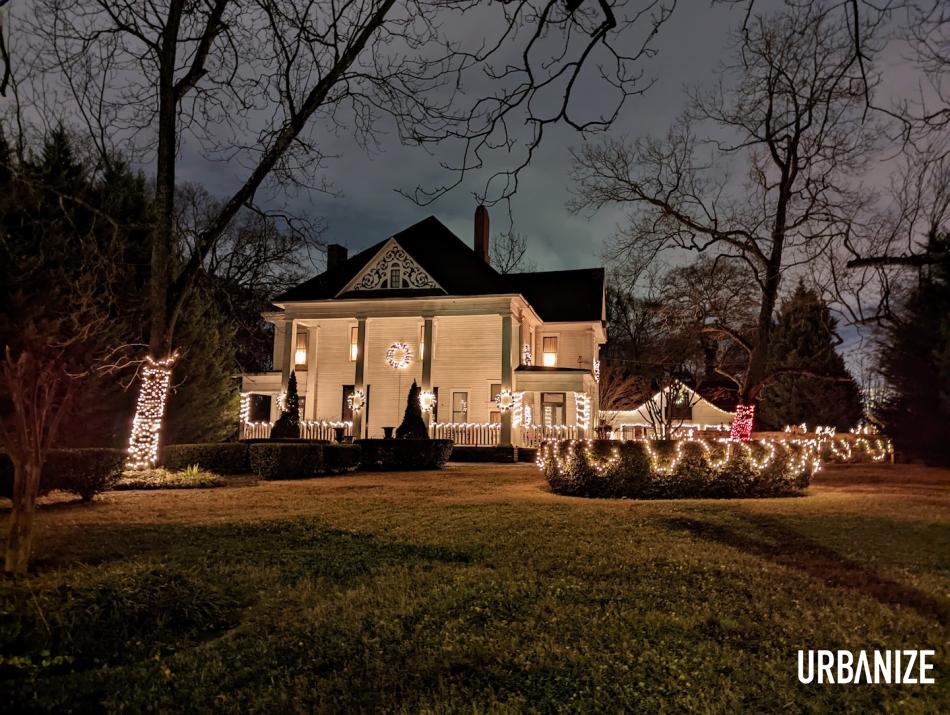 Kirkwood may not have banded together to nominate itself to a super high seed, but it’s been acting like a March Madness darling from some obscure conference ever since. Kirkwood, which easily has the most creative neighborhood entry signs in the tourney, booted eastside brethren Ormewood Park to the curb with 59 percent of votes in Round 1. Not too shabby.

That was followed by a closer contest in the Elite Eight round, when Kirkwood edged the formidable Grant Park to advance once again toward everlasting prestige. Kirkwood continues to grow and change—buyers seem to have an insatiable appetite for K-wood townhomes in particular—but it remains a prideful place. And that’s becoming more and more obvious here.