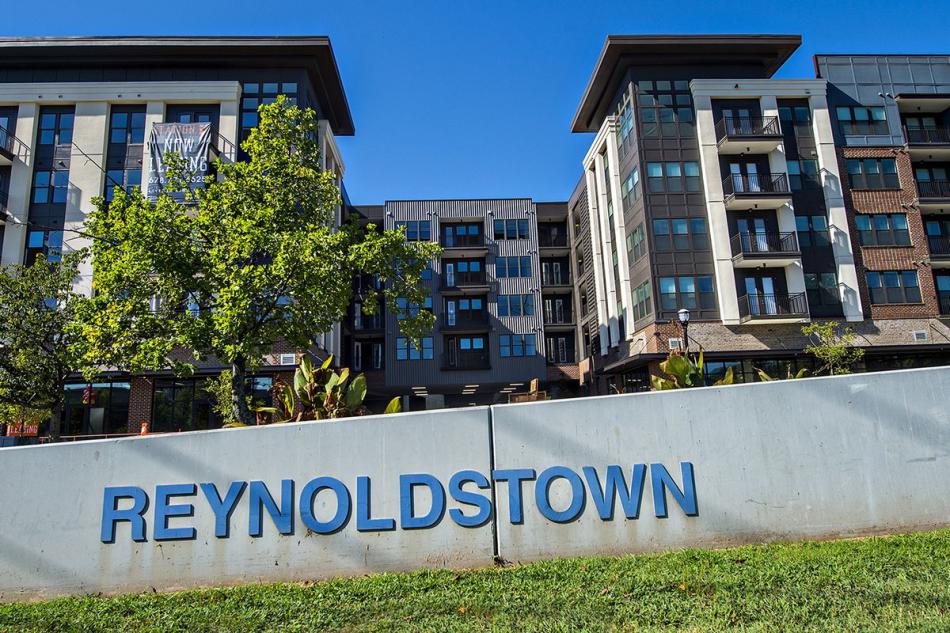 Reynoldstown has been an intown epicenter of multifamily development for a decade. Courtesy of Jonathan Phillips

In Round 1 action, scrappy BeltLine neighborhood Reynoldstown took down a much higher-seeded Decatur. Which is saying something, as the DeKalb County city (we know, not a neighborhood, but that was allowed) is an ITP model of densifying walkability and transit-connectedness. Still, Reynoldstown captured 58 percent of votes.

Riding high on promises of affordable housing and a wave of new homes replacing BeltLine-adjacent industrial properties, Reynoldstown is always full of pride and ready to punch above its weight in situations like this. It proved as much in 2014, outlasting its across-the-tracks neighbor, Inman Park, to attain some sort of fictional hardware. And that was before the B-Line came to R-town. 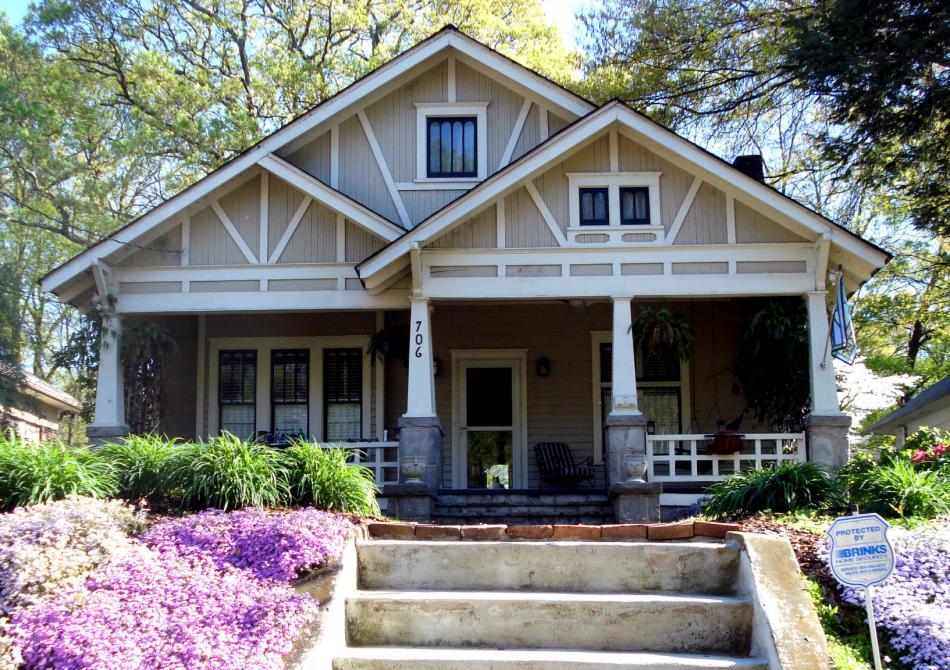 In the shocker of the Best Atlanta Neighborhood tournament so far, Southwest Atlanta's motivated Adair Park toppled mighty Midtown by the slimmest of margins—just three votes, of nearly 800 cast!—to climb out of Round 1 victorious. Midtown had gathered more nominations and was a higher seed, too, but the passion among Adair Park supporters can’t be underestimated.

As another BeltLine-connected neighborhood (a theme here?), Adair Park introduced the concept of affordable, art-force housing in Atlanta this year with the Academy Lofts project, as another promising adaptive-reuse venture got underway. Meanwhile, the Southside Trail’s first completed segment means BeltLine connectivity in Adair Park has never been greater. This “Jewel of ATL,” to quote one mural, dates all the way back to 1892.