As part of ongoing Best of Atlanta 2021 coverage, Urbanize’s inaugural Best Atlanta Neighborhood tournament is kicking off with 16 places vying for the prestige of being called the city’s greatest. (Note: Seeding from 1 to 16 was determined by reader nominations this month, so no pitchforks, please.)

For each Round 1 contest, voting will be open for just 24 hours. Please, let’s keep the tourney fun and positive, as one neighborhood rises above the rest in very public fashion. The eliminations begin now! 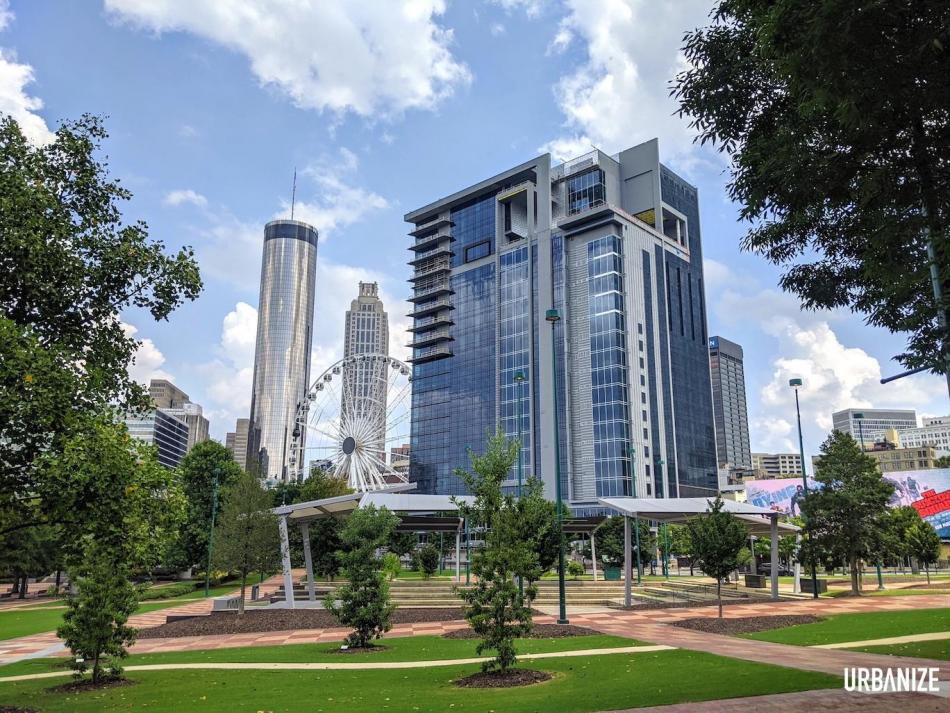 Highest home sale of 2021: $2M penthouse over the W hotel

Atlanta’s original urban district has watched for decades as Buckhead and Midtown stole the spotlight in terms of investment (massive tourist attractions notwithstanding), but that’s starting to change with astonishing speed. Practically every third block downtown is the subject of one grandiose redevelopment proposal or another these days. And with high-rise additions such as Ascent Peachtree, Generation Atlanta, and the nearly finished Margaritaville tower, downtown is starting to welcome the non-student residential options it’s needed for so long.

In 2021, massive downtown undertakings started rumbling to life, from Underground Atlanta, to the gorgeous buildings of Hotel Row, and the miserable pit that is the Gulch, where CIM Group’s potentially $5 billion Centennial Yards is more clearly on the way each month. Even downtown’s Stitch proposal, a potential greenspace game-changer, showed a faint pulse this year. And while the measure’s not universally beloved, Peachtree Street’s new pedestrian lanes are a 2021 addition that deserves recognition. 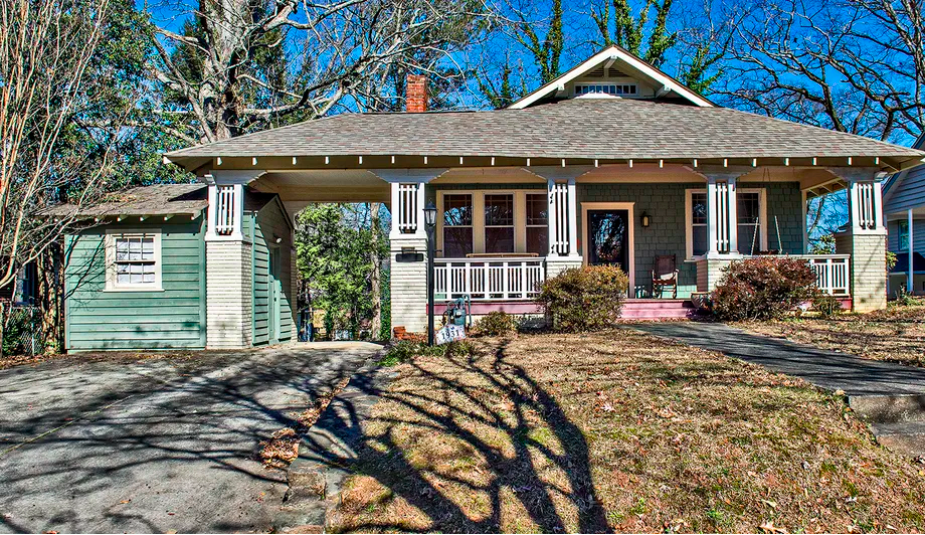 Yes it’s true that College Park is technically not an Atlanta neighborhood, but in an effort to be inclusive, the rules clearly stated that any nearby city could qualify so long as it was nominated. As usual, College Park stepped up. While not as cheap as it used to be (where is?), this tight-knit village near the Atlanta airport remains a MARTA-connected, growing option for first-time buyers, where the median listing price for homes remains around $325,000 (but quickly rising).

While it’s been making efforts toward urbanization for years, College Park prides itself on its lovely collection of historic housing stock, much of it walkable to Main Street’s slate of eateries and boutiques. Among other projects, this year saw a creative hub called the College Park Arts Campus taking shape within sight of downtown’s attractions, with an emphasis on the (relatively) affordable housing for which College Park has long been known. Bonus points for the new café seating on Main Street that could be the most attractive ITP.