Alpharetta’s growth between Avalon and its historic downtown is poised to continue, providing housing that developers say is still sorely needed in the north Fulton County city. 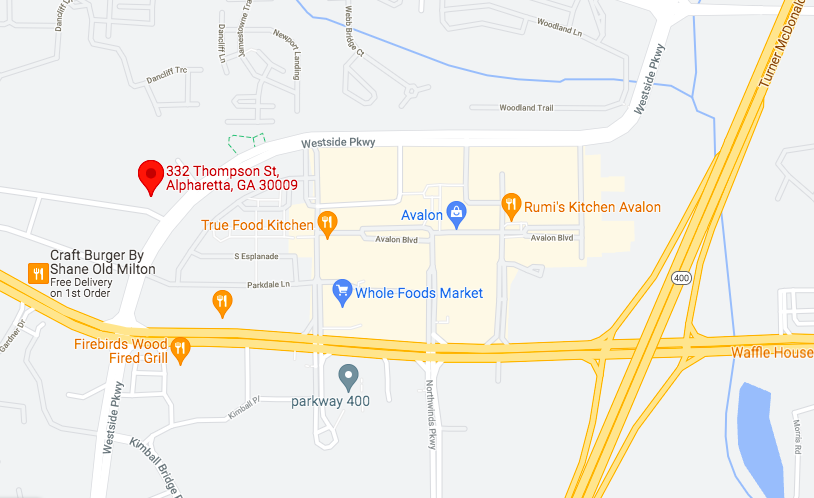 The site in question, next to Avalon and Ga. Highway 400. Google Maps

Construction is expected to begin next month on 43 townhomes with prices beginning in the $900,000s. It’ll be called Chiswick Park—a nod to the inspiration, Chiswick Village in London, according to Empire.

The Thompson Street site, which begins a few yards from Avalon’s western entrances, is across the street from a John Wieland Homes-built neighborhood called Foundry and near Thompson Park, a greenspace with a pond.

It’s also down the street from Calisthenic Park along Alpharetta’s growing multiuse trail, the Alpha Loop. Empire has agreed to build an “art walk” as a sidewalk continuation of the Alpha Loop in front of Chiswick Park, and then donate it back to the city, officials said. 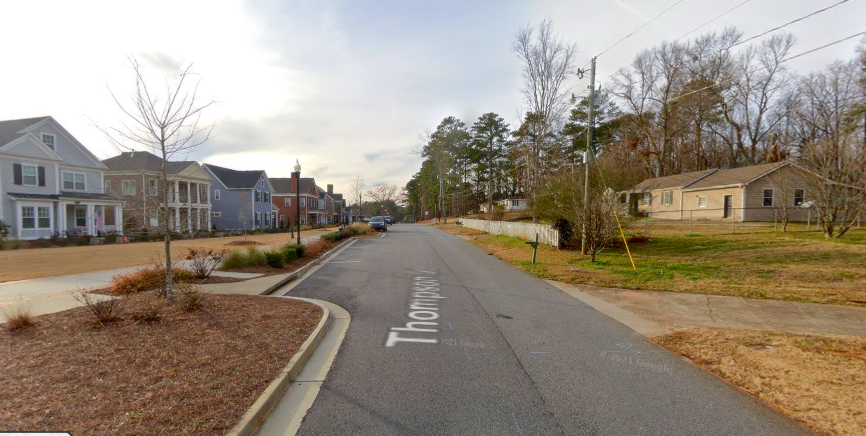 No renderings for the project have been finalized, but pre-sales are scheduled to begin next August.

“After several years of success at our Harlow and Midwick communities, we’re excited to continue to expand in the City of Alpharetta, providing much needed supply to the market,” Empire’s regional president, Paul Corley, said in a statement to Urbanize.

Kathi Cook, Alpharetta’s director of community and economic development, said “well-connected” homes have been in high demand, as evidenced by hundreds of residences that have cropped up along the city's best-known trail in recent year.

“This project is very exciting in that it not only adds distinguished homes to a desirable market,” said Cook, “but it’s also located along one of the most vibrant and active portions of the Alpha Loop trail system.” 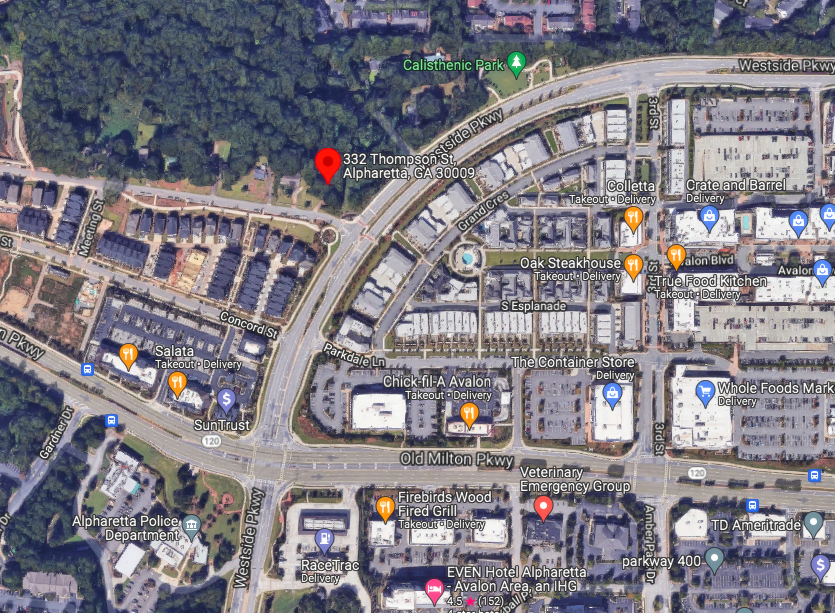 Overview of Avalon, at right, and surrounding development. Google Maps