Atlantic Station’s retail refresh now includes the first showroom for a company that bills itself as “revolutionary” in offering a variety of vehicles for getting around a city without burning gasoline.

Company founder Derek Bailey says Atlantic Station’s centralized location—and access to a diverse customer base—was key in deciding where to locate Derek Automotive’s first brick-and-mortar. The company prides itself on being the industry’s first minority-owned EV builder, with vehicles it says are priced to be attainable by the masses. 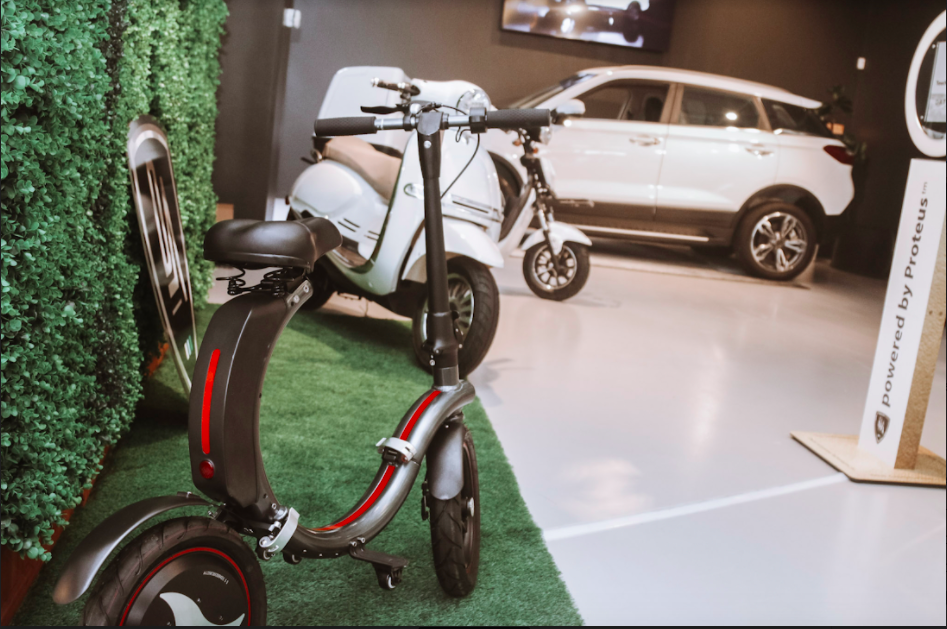 The showroom features the Avani Pure SUV, Derek Automotive’s fully electric model, alongside e-scooters and bikes. Purchases made at the Atlantic Station space by December will be delivered directly to consumers next May, the company says. 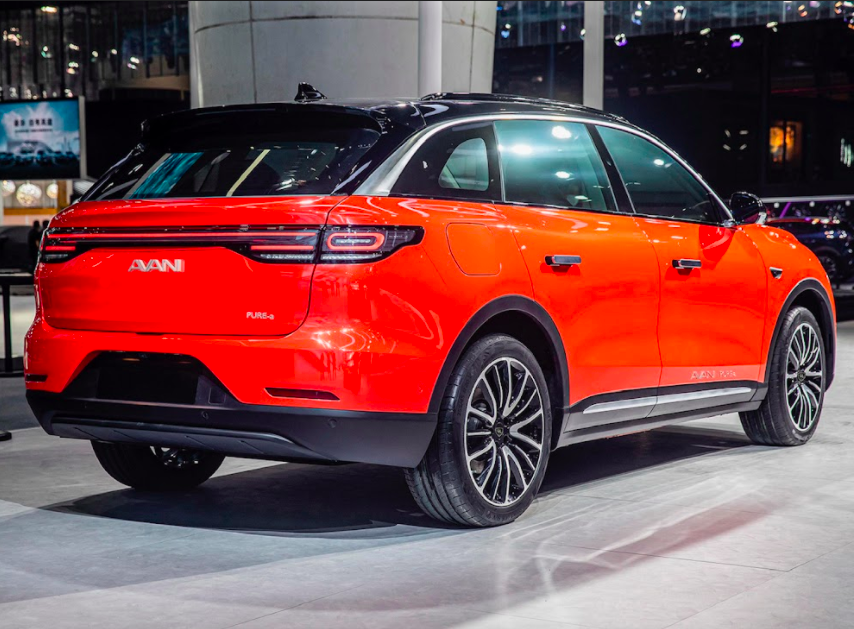 Derek Automotive is also developing a gas-to-electric hybrid model called “Proteus”—capable of traveling about 3,000 miles on 10 gallons of fuel, per the company—that’s scheduled to be available in late 2022.

According to Bailey, the company is also in discussions with Georgia state officials to identify land for warehouse facilities to assemble vehicles and ports for distributing them.