According to Atlantic Station management, the evolving shopping, residential, and business district’s status as an all-day hangout for teens is over.

Fed up with a rash of recent crimes, the Hines-owned community just west of Midtown has announced stricter new curfews, effective immediately.

The new rules ban anyone from the property after 3 p.m. who’s under age 18 and not accompanied by an adult. And if you’re younger than 21, you can’t be at Atlantic Station at all after 9 p.m.

The revised curfew policy also states that no more than four youths are allowed per parent or guardian. 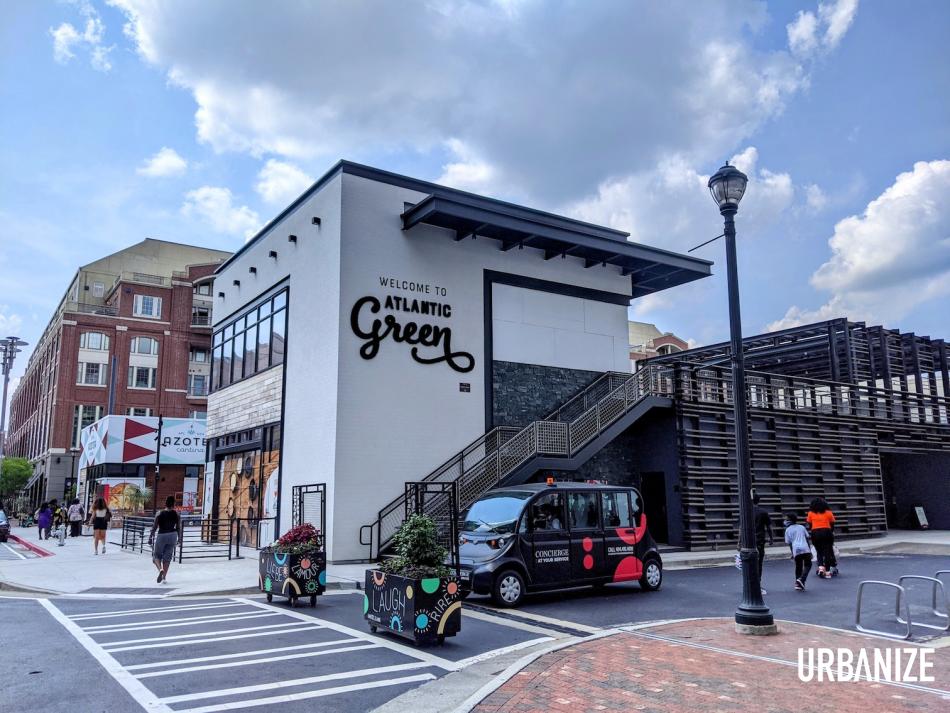 In a Friday announcement, Atlantic Station leaders expressed frustration about crime spikes across the city and noted the property will have “zero tolerance for this kind of behavior.”

The changes come after a spate of harrowing incidents—including at least three shootings—at Atlantic Station in the past few weeks alone. Those included a Dec. 26 incident in which an estimated 100 teenagers were fighting before gunfire broke out just after 10 p.m., according to the AJC.

Atlantic Station’s previous curfews, enacted in 2020, allowed anyone under age 18 to stay on the property until 6 p.m. Guests younger than 21 could previously remain until 11 p.m.

Property managers said the tightened curfews are part of a beef-up security program that includes more than 500 surveillance cameras around the property and a 24/7 security team.

Penalties for anyone not abiding by the curfews can range from an escort off the property, a ban from Atlantic Station for a specific amount of time, or prosecution for any laws or ordinances violated, according to the property’s Code of Conduct.

Elsewhere in those policies, Atlantic Station’s management notes they “condemn discrimination and injustice in all their forms” but retain the right to change rules as they see fit at the private property.

The curfew changes have drawn criticism—but also praise—on social media. “That’s insane,” opined Twitter user @esyion on Friday. “The place has a bowling alley, candy store, and movie theater within it. A teenager haven.” To visit Atlantic Station on weekdays now, as others pointed out, teenagers will have to either skip school or bring a parent.

The curfew crackdown comes after an eventful two years for the 3-million-square-foot, mixed-use neighborhood, where the COVID-19 pandemic hasn't halted major new construction and private investment. 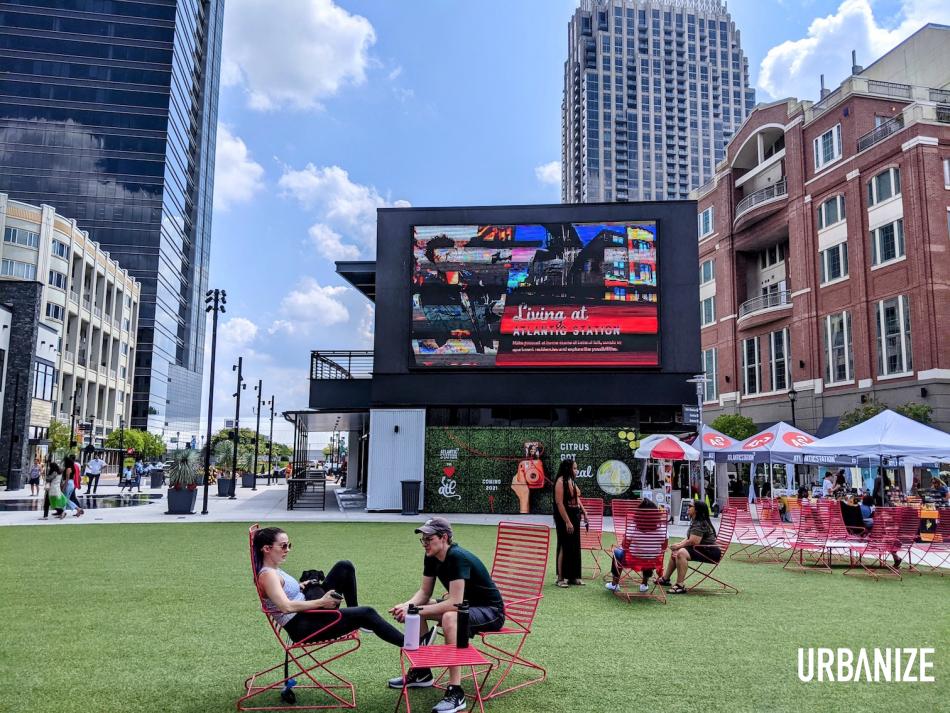 An expanded central greenspace, Atlantic Green, is flanked by new attractions that include Bowlero, HOBNOB Neighborhood Tavern, envegan, and a Forever 21 flagship store.

Elsewhere, Microsoft is completing its buildout at the Atlantic Yards offices—a brick-clad, two-building complex that pays homage to the site's industrial roots—where the company's new AI and cloud services offices are expected to employ about 1,500 people.