In Forsyth County, the vision for a sprawling new town center that could be described as “mountaineer-chic” is becoming clearer.

The name pays homage to the area’s unincorporated Coal Mountain community with roots in the 1830s—but never any coal. It’s being designed by architecture firm Nelson Worldwide. 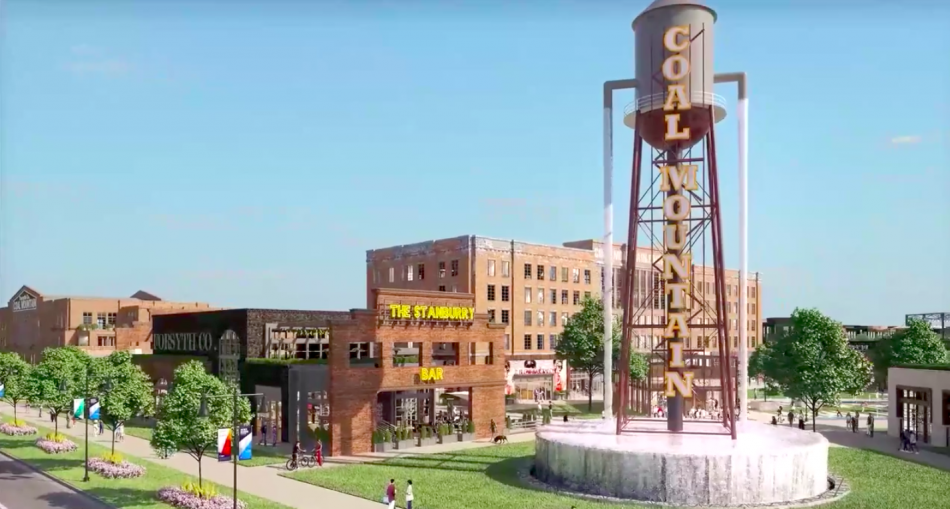 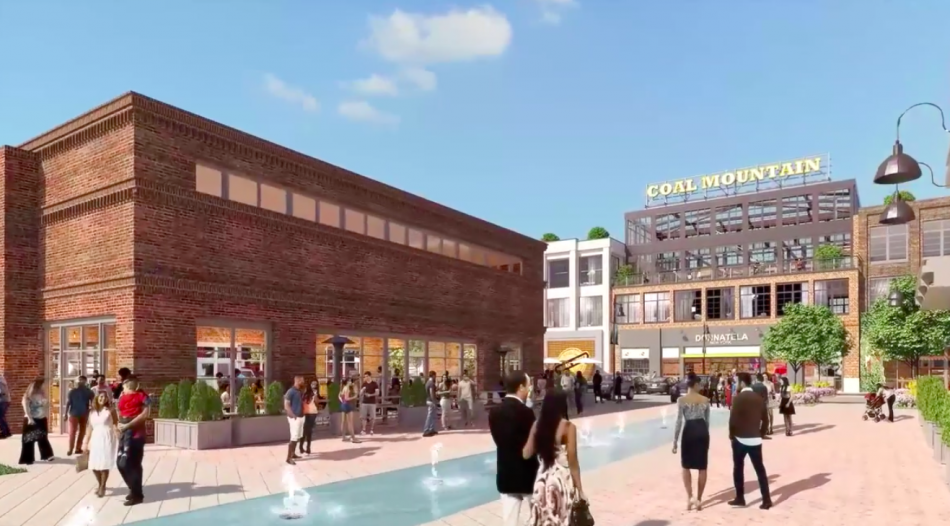 In late October, global design firm Arqui300 released a 3D-visualization video for Coal Mountain Town Center that lends a fly-through preview of what may come.

According to that company, the project would meld retail, offices, and other uses, while benefiting from proximity to Ga. Highway 400, a nearby Walmart, and North Georgia Premium Outlets mall, a Simon property that annually attracts about 6 million shoppers.

Cindy Jones Mills, Forsyth County Board of Commissioners chairperson, District 4, relayed in a September newsletter the town center project had entered its “last phase of draft mode” and should be coming before commissioners this fall.

An overview of plans reads like a less dense version of Halcyon down the road. 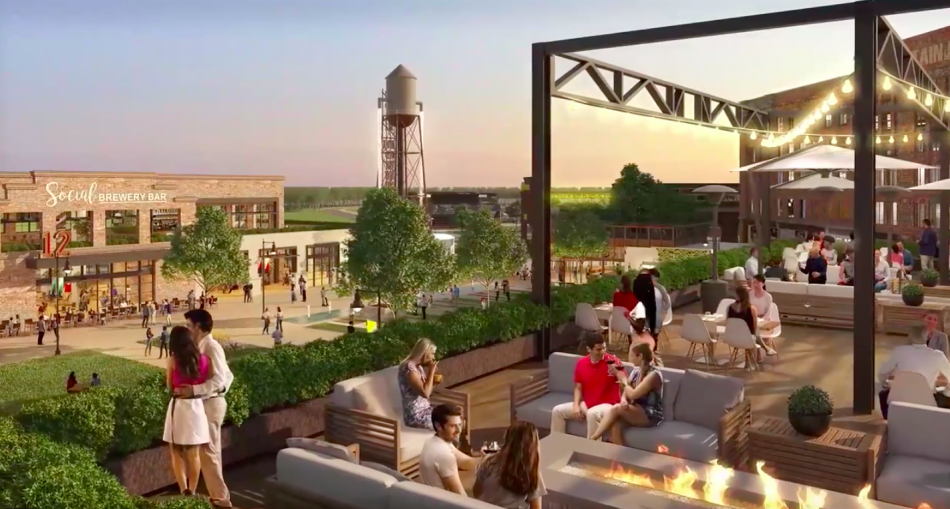 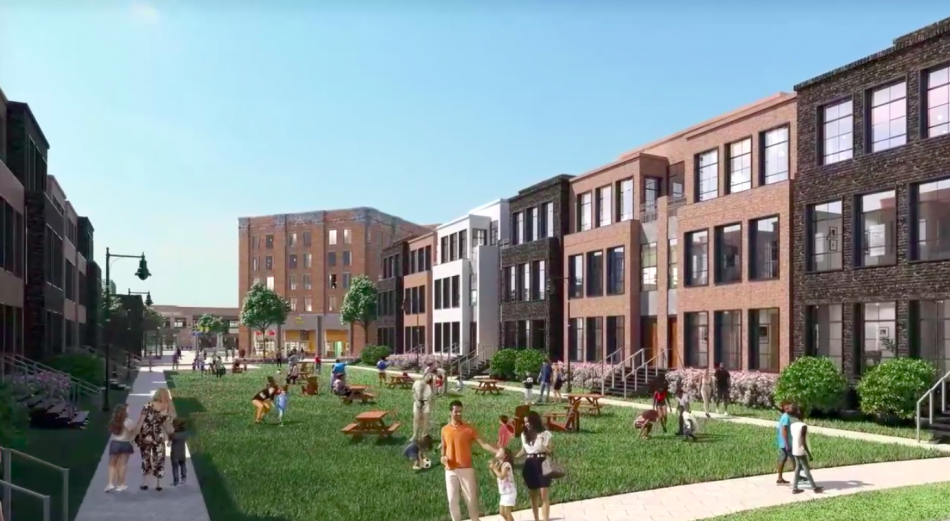