The booming neighborhoods west of Midtown can count another tech-jobs feather in their cap.

Online lodging marketplace Airbnb announced today it will establish an East Coast tech hub at The Interlock, a multi-phase, mixed-use district that’s being developed by SJC Ventures in Home Park.

Airbnb’s offices will serve as home for a product development team and, over time, a regional base for new tech and non-technical roles. The company views the move as “the first step in a broader commitment to a long-term presence in the area,” according to today’s announcement.

Airbnb’s initial office footprint will be 5,000 square feet but could grow. The space will be housed within the Interlock’s 50,000-square-foot Encore, a loft and mixed-use space meant to act as a launchpad for tech startups in Georgia. Airbnb’s offices are being codeveloped by Georgia Advanced Technology Ventures, a Georgia Tech affiliate.

The space is expected to open for Airbnb employees later this year, pending pandemic restrictions. 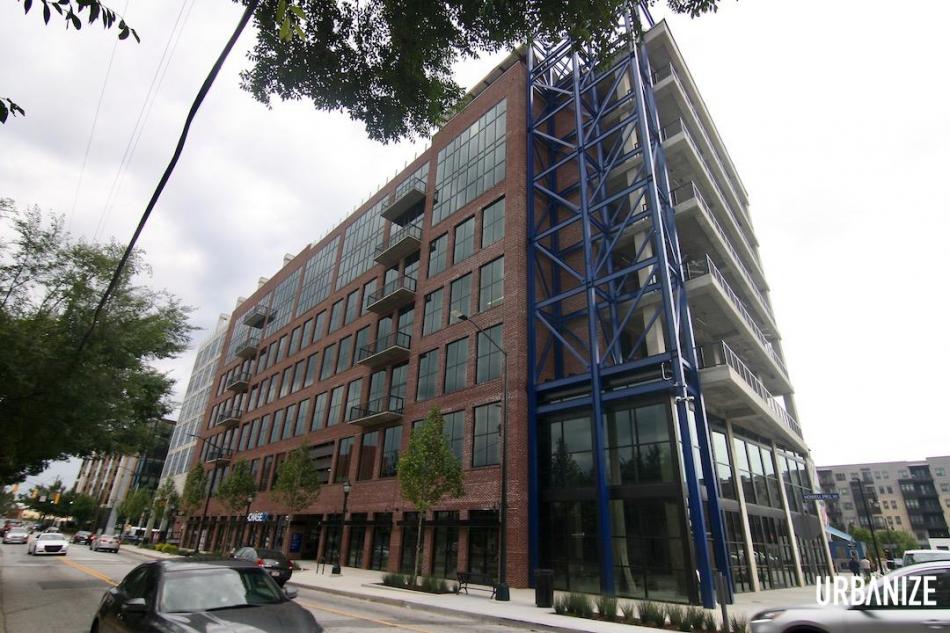 Haven Thorn, an Airbnb spokesperson, said the company’s goal is to eventually create hundreds of new roles, both technical and not.

“We already have over 20 employees in the Atlanta area and have been actively recruiting since May of last year,” Thorn wrote in an email to Urbanize Atlanta. “We plan to post more job openings as soon as possible… As our footprint in Atlanta grows, so will our team.”

Atlanta’s “incredible, existing pool of talent” and diverse workforce pool were cited as factors in Airbnb’s decision. In announcing plans for an East Coast tech hub in Atlanta last year, company leaders said any credits or economic incentives associated with the move will be donated back to the city for “community impact initiatives.”

Atlanta emerged as “the perfect choice” for the tech hub “because of its strong educational infrastructure and institutions committed to supporting communities of color,” Dave Stephenson, Airbnb’s chief financial officer, said in a prepared statement.

“This investment is a vote of confidence in the strength of our tech industry and Atlanta’s existing talent,” added Atlanta Mayor Andre Dickens.

Other recent tech wins for Atlanta include Google’s new Midtown headquarters at Selig Development’s tri-tower 1105 West Peachtree project and Microsoft’s two new buildings at Atlantic Station for AI and cloud services. Microsoft also made one of the area’s largest jobs-related splashes of 2021 in announcing plans for a sprawling mixed-use campus on the Westside, at the doorstep of Bankhead MARTA station. 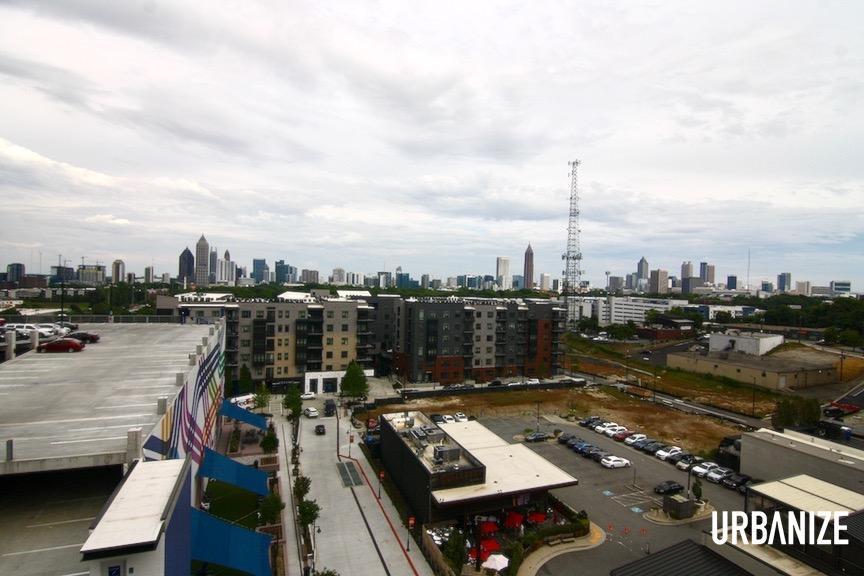 Interlock has emerged as the largest in a flurry of mixed-use ventures on transformed Howell Mill Road. The first phase debuted last year, replacing a heavy equipment rental business with a $450-million, open-container district for visitors, office dwellers, guests of its new Bellyard Hotel, and residents of Windsor Interlock, a 350-unit apartment venture included in the mix.

With prices up to $1 million, the Interlock's first flank of townhomes is coming to fruition now, as the next phase—with its highly anticipated Publix anchor—is barreling ahead, too.

The second phase is expected to open in 2023.

• Poll: What was Atlanta’s best project opening of 2021? (Urbanize)