Wracked by a combination of tree roots, never-ending construction, and government oversight (some might say ineptitude), Atlanta’s sidewalks are notoriously rough. Especially if you happen to be living with a disability.

But a new analysis that goes much deeper than busted curbs and craggy sidewalks suggests Atlanta can be a relatively hostile place when it comes to U.S. societies adapted for people with disabilities.

It examines the 150 most populated U.S. cities—plus at least the second biggest city in each state, for a total of 182—across 34 indicators that analysts say help determine “disability-friendliness.”

Atlanta lands with a thud in the bottom sixth of that list. 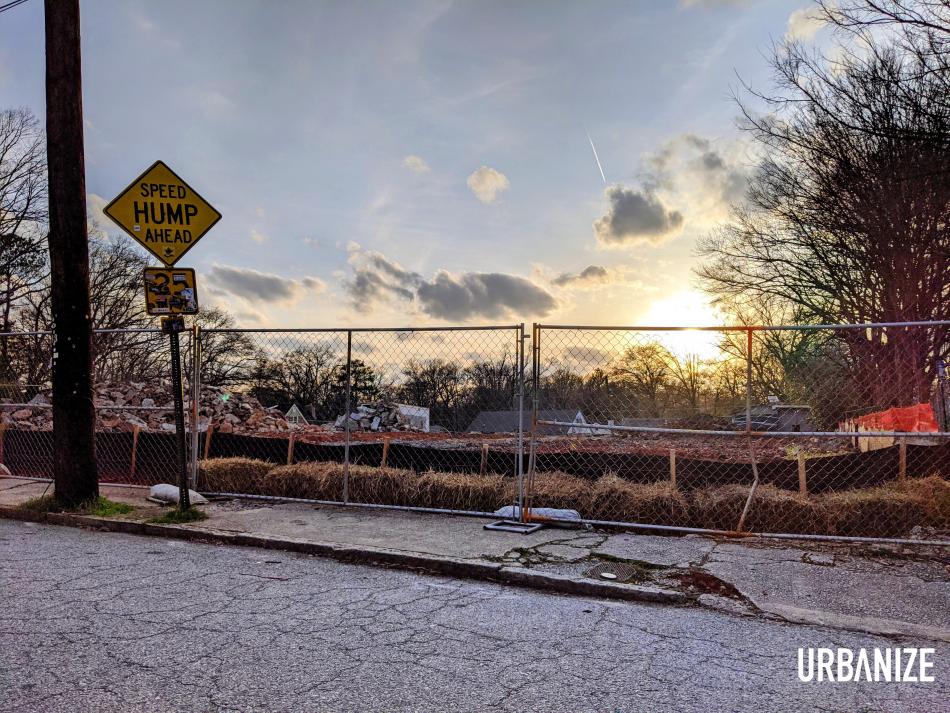 WalletHub’s data set ranges from wheelchair-accessible facilities per capita in each city, to the quality of earnings for people with disabilities, and the rate of workers with disabilities that quality for public hospital systems.

Walkability, healthcare costs, and sheer number of people with disabilities were also factored in. Sources include data from the U.S. Census Bureau, CDC, Bureau of Labor Statistics, Department of Housing and Urban Development, among other agencies and experts.

Georgia’s other two cities on the list—Augusta (134) and Columbus (140)—fared better, though both are vastly smaller municipalities.

While Atlanta’s “quality of life” metric was relatively high at 29, the city ranked almost dead last (180) in the “healthcare” category for its residents with disabilities.

Besides Memphis (156), Atlanta was the only major city to score so low. No Southern cities ranked in the top 20, in terms of overall score. 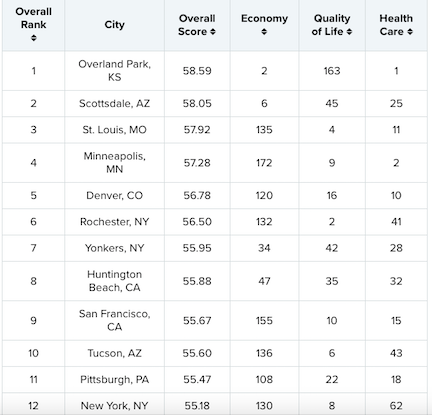 The top 12 U.S. cities for people living with disabilities, per WalletHub's analysis. WalletHub

• Atlanta ranks 1st for most bloated—er, homes with most storage space (Urbanize Atlanta)