An improbable scenario in the annals of Atlanta history unfolded last night—and we’re not just talking about former Mayor Kasim Reed’s apparent failure to make a runoff election in his bid to become the city’s 61st mayor.

The Atlanta Braves scored their first World Series championship since 1995.

And like Atlanta United’s MLS crown in 2018, the lovable underdogs have brought ATL’s pro-sports reputation from the depths of Loserville back to downtown Titletown. That’s something the Atlanta Falcons, Hawks, and Dream have never accomplished in nearly 120 combined seasons in the city.

The supposed “curse” is broken again. Atlanta’s going to party like it’s 1995. But where? 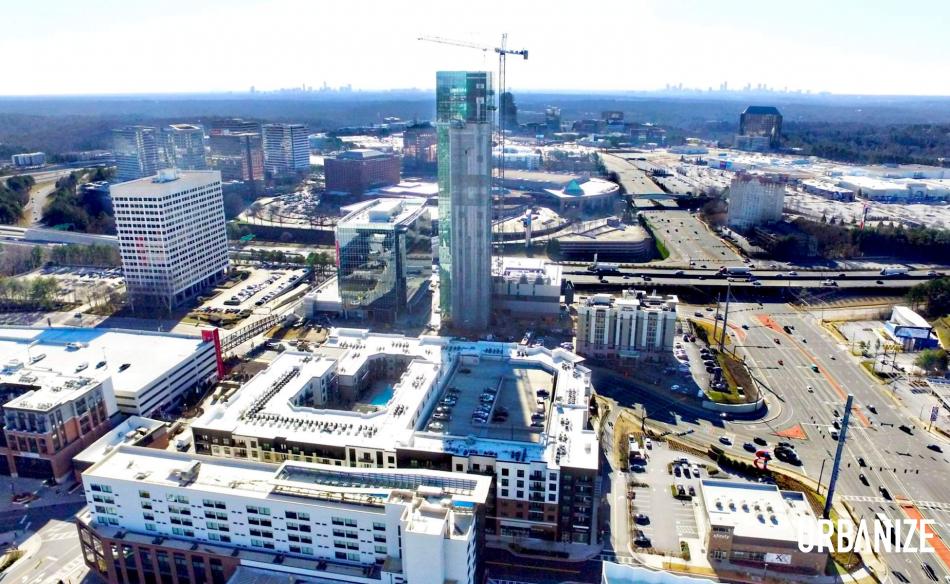 Distance from The Battery (foreground) to Buckhead, Midtown, and downtown Atlanta in the distance. Jonathan Phillips/Urbanize Atlanta

Following Tuesday’s 7-0 route of the Houston Astros, the Braves organization announced that a championship parade will be staged sometime on Friday. Online speculation went rampant: Would the celebration be confined to just The Battery Atlanta, the mixed-use gameday epicenter the Braves developed after decamping from Summerhill in 2016?

Would the parade snake down Peachtree Road/Street like 26 years ago, in line with traditions in other cities experiencing world championships? Would it end near Centennial Olympic Park, as Atlanta United’s did? Will it roll all the way to Summerhill, to the former friendly confines of Turner Field?

Or will a massive route be unveiled that combines all, or most of, the above, wending from Cobb County into Atlanta’s more centralized business districts? 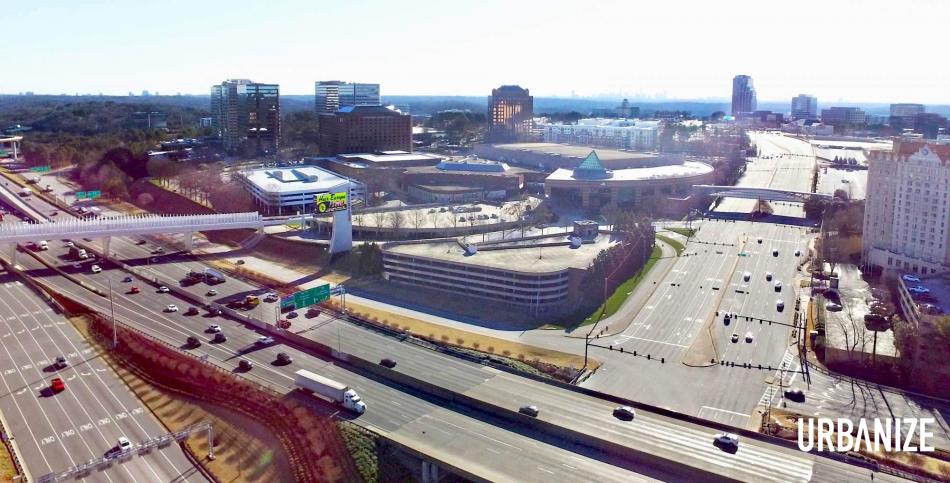 What’s your preference, Atlanta, for this forthcoming, historic Friday in the Capital of Braves Country?

Meanwhile, all indications are that Atlanta mayoral candidate frontrunner Felicia Moore has advanced to the November 30 runoff election to face longtime councilmember Andre Dickens, pending the results of any recount.

As 11Alive put it, that’ll be extra innings of a different sort. What an eventful November in Atlanta, Georgia.