Walton Global is planning a community called Pinehills Trails for 652 woodsy acres in Paulding County, about 10 minutes from Acworth and 45 minutes from downtown Atlanta. It’s expected to include more than 1,300 homes—and it’s not the only indication that suburban sprawl is thriving in the Interstate 75 corridor between Atlanta and Chattanooga.

“Greater Atlanta has consistently shown a proclivity for growth even amid the pandemic,” Dluzen said. “New business opportunities and home values continue to outpace many areas in the country.” 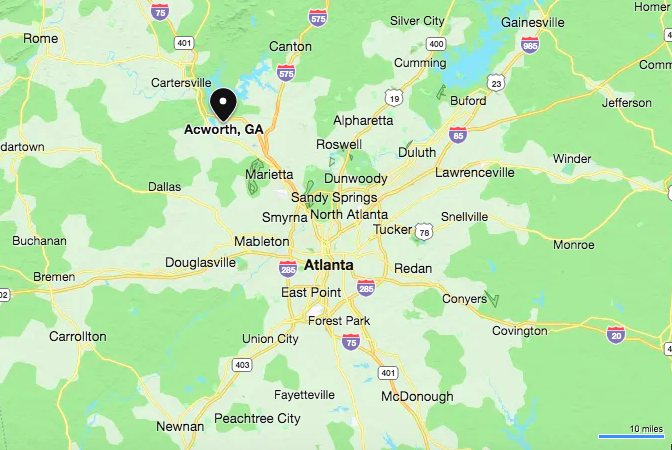 Walton is collaborating with “a top national homebuilder and a regional builder” for the Paulding County project, where quick access to I-75, US Highway 41, Cobb County International Airport, and Kennesaw State University will be attributes, according to Walton officials.

Walton hopes to obtain final approval for 1,308 residential lots by early 2022. Home development is expected to begin later next year.

Meanwhile, in nearby Dallas, Artisan Built Communities is building an even larger project called NatureWalk at Seven Hills, between Marietta and Acworth. That’s planned to include 1,400 home lots eventually, spread across a whopping 1,500 acres, with two waterparks as part of the amenities. 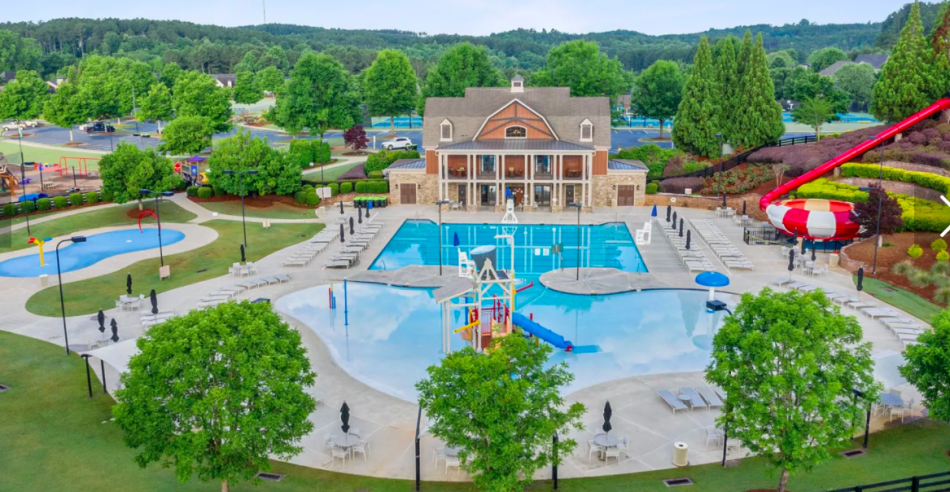 Beyond metro Atlanta, Walton also recently acquired 156 acres in coastal St. Marys near the Florida line, where 379 homes are scheduled to start construction in mid-2022.

The two acquisitions mean Scottsdale-based Walton controls more than 11,000 acres in Georgia, “and the organization continues to actively pursue additional land transactions in the area,” per officials.