Given Morningside’s desirability and dearth of new construction, townhome hunters in the neighborhood can’t expect bargain-basement pricing, but a project taking shape along Piedmont Road is offering the least expensive new options at the moment.

National homebuilder Toll Brothers, which is developing pockets of townhouses across Atlanta’s eastside, has unveiled pricing details this week for its 60-unit Beckham Place at Morningside project in the 1700 block of Piedmont Road.

The site curves along the popular connector between Midtown and Buckhead, a few blocks north of Piedmont Park near Fat Matt’s Rib Shack. Until last year it housed the Oak Knoll Apartment Homes, which were built in 1951, according to Yardi Matrix. Permitting records indicate 11 buildings with 52 total units were demolished. 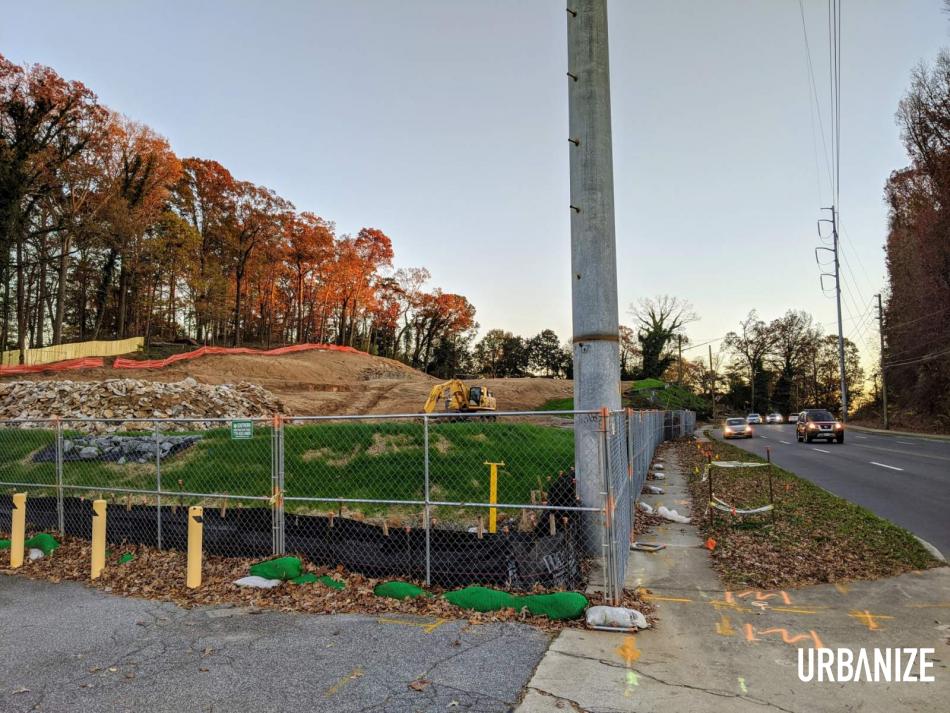 Developers call the location strategic for its access to Atlanta’s marquee greenspace, nearby shops and restaurants, and Morningside’s top-flight schools.

Beckham Place will be gated, with amenities that include an onsite pool and greenspace, developers have previously said. All three and four-bedroom townhomes will stand four stories, each topped with rooftop terraces. 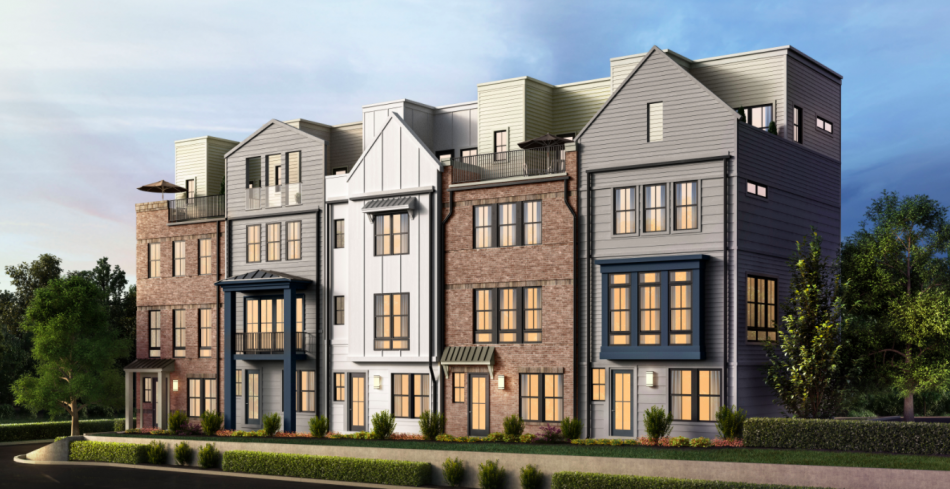 The Winn home design at Beckham Place at Morningside. Courtesy of Toll Brothers

Three-bedroom floorplans called the Ansley start at $639,995 for about 1,768 square feet, with three and ½ bathrooms and two-car garages.

Larger Winn floorplans (2,044 square feet or more) start at $724,995. They'll also have two-car garages, but none will include elevators. 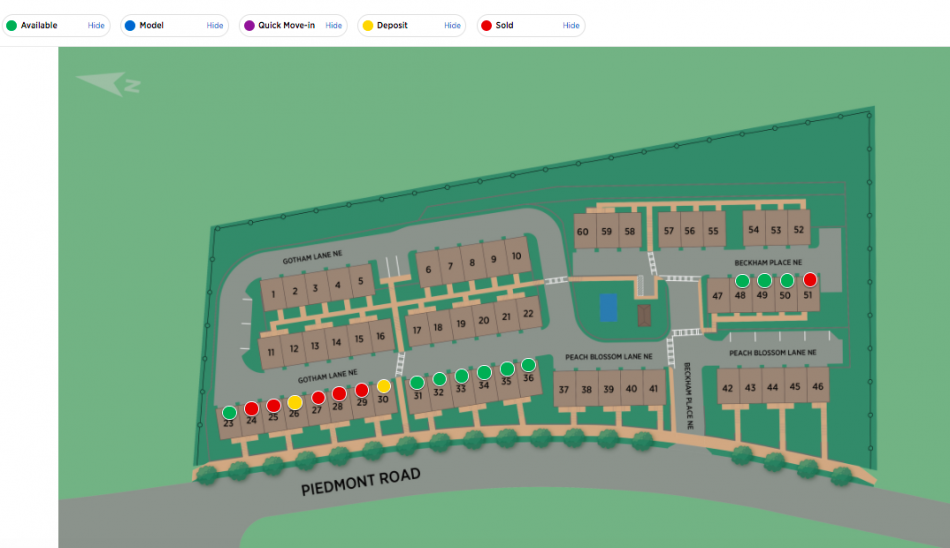 The deal included nearly 700 infill lots that Thrive had accumulated throughout Atlanta and Nashville, including the Morningside parcel under development now.

An onsite sales center for Beckham Place at Morningside is expected to open in December.