Memorial Drive’s residential metamorphosis has claimed another building once used for church services.

Records indicate the Kirkwood building most recently operated as East Lake Church of God in Christ, but it hasn’t been used regularly for years. Plans approved by the city show five single-family homes with rear-entry garages being built on that corner, with all five porches facing Memorial. 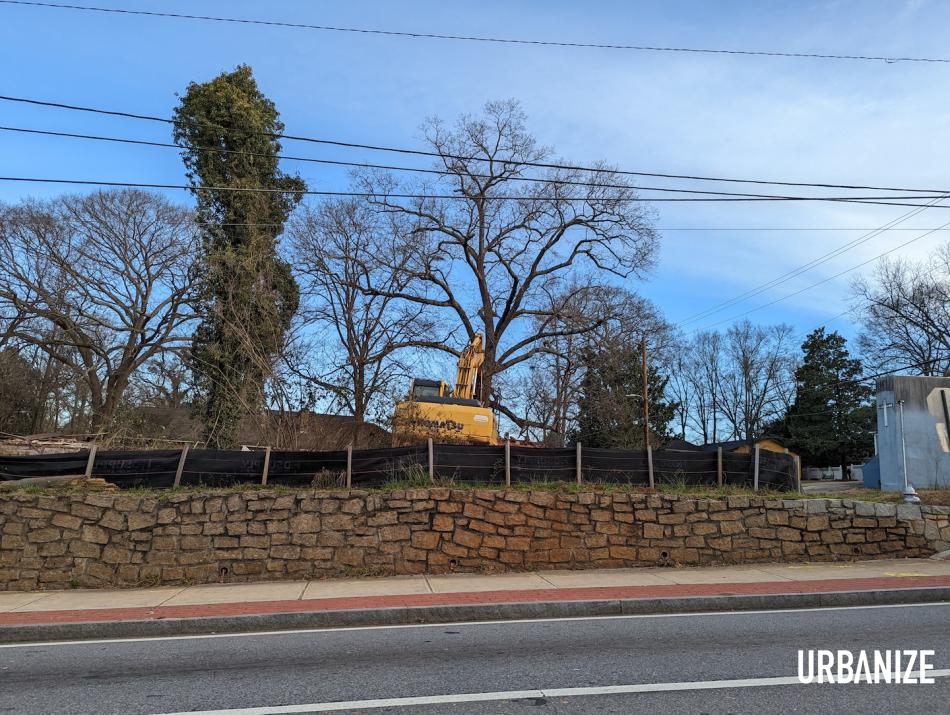 Final building permits issued in December list the property’s owners as East Lake Church of God in Christ Trustees. The developer, IBC Group, couldn’t be reached this week, and documents filed with the city show no renderings for the homes or other details. 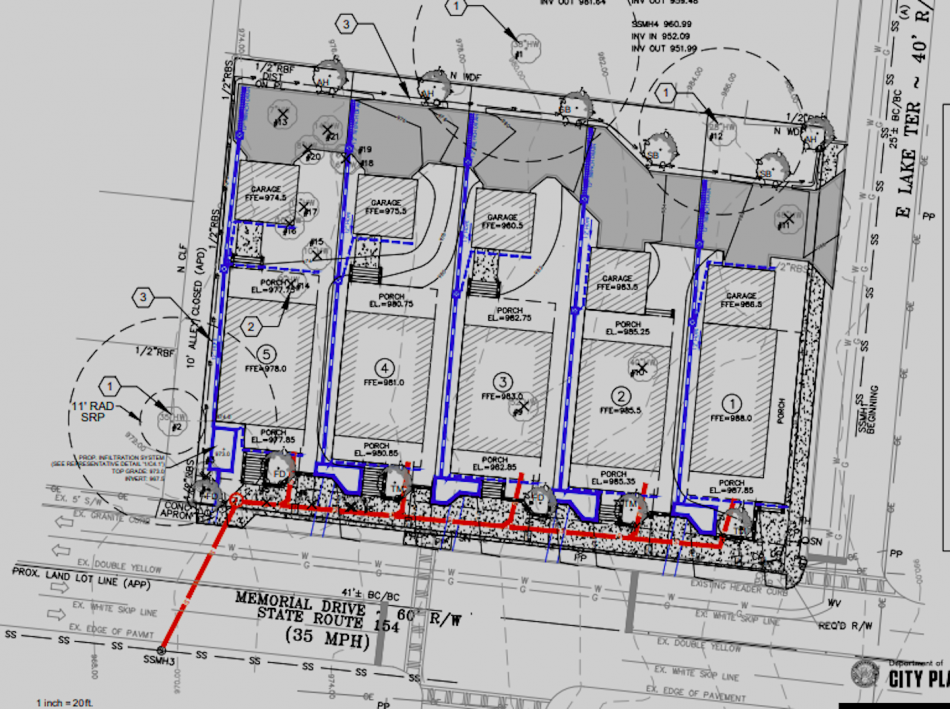 The site plan for five single-family homes at the northwest corner of East Lake Terrace and Memorial Drive. City of Atlanta Planning Department

It’s not the only shuttered house of worship in the vicinity planned to make way for housing.

Directly across the street at 2250 Memorial Drive, five more detached dwellings are moving through the zoning process to replace Zion Pentecostal Evangelistic Church of God in Christ. 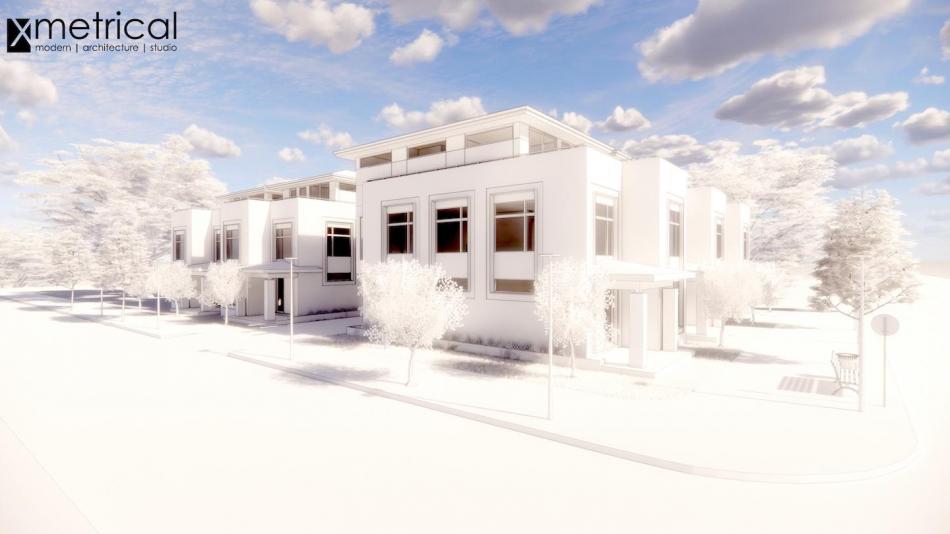 Facades and rooftop plans at 2250 Memorial Drive, located across the street from recent demolition activity. Xmetrical

Both projects continue the trend of developers moving in to claim land from intown congregations willing to sell property and move on.

Similar scenarios have played out with Toll Brothers’ 51-home Oxley Edgewood project, the Empire Paintbox townhomes and 5 at Oakview projects elsewhere in Kirkwood, and the 1200 Ponce venture claiming Druid Hills United Methodist Church, among others.