Just southeast of Alpharetta’s burgeoning downtown, a mixed-use project that’s been likened to a country club of the future has taken a significant step forward this week, according to its developers.

The Alpharetta City Council on Monday officially approved The Bailey, a $160-million proposal that would rise across roughly 5 acres on Northwinds Parkway, with direct access to the AlphaLoop, the city’s BeltLine-style multiuse trail project.

Should plans for what project leaders have called the “preeminent technology and lifestyle destination” across the Southeast come to fruition, The Bailey would join a surge of large-scale development targeted for dozens of acres between Ga. Highway 400 and the North Fulton County city’s downtown core. 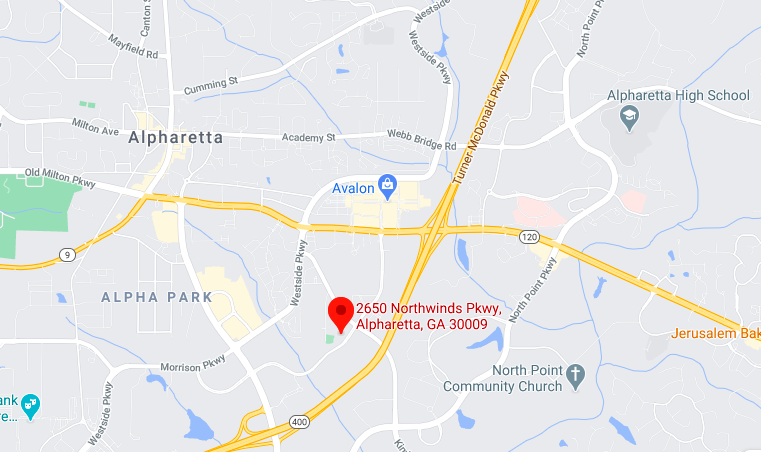 The 5-acre site in relation to downtown Alpharetta and Ga. Highway 400. Google Maps

The project is the brainchild of Atlanta-based Alux Properties, a design, build, and management firm.

The company describes The Bailey as a “tech-centric luxury multiplex” that would feature traditional mixed-use components—a 100-key boutique hotel with conference space—alongside facets such as med-spa facilities and a medical office complex that emphasize health and wellness.

Other sections would see more Class A offices, “coveted retail brands,” and “high-end dining options,” as project leaders specified this week. It was previously estimated to cost $200 million.

With the green-light from Alpharetta government, The Bailey will “begin its next phase of development and construction,” according to an Alux announcement.

“Bringing a project of this caliber to my hometown of Alpharetta has been an indescribable undertaking,” Brandon Wheeless, Alux’s chairman and CEO, said in a prepared statement. “With innovation and technology as the cornerstone of The Bailey, we anticipate the complex will set a new standard for lifestyle and health projects to come.”

It’s called “The Bailey” as a nod to an Alpharetta family of that name who donated land for the Bailey-Johnson School, which allowed local Black students the opportunity to attend a high school during segregation without commuting to Atlanta. Plans call for preserving a historic Bailey family cemetery—with one grave dating back to 1881—next door. 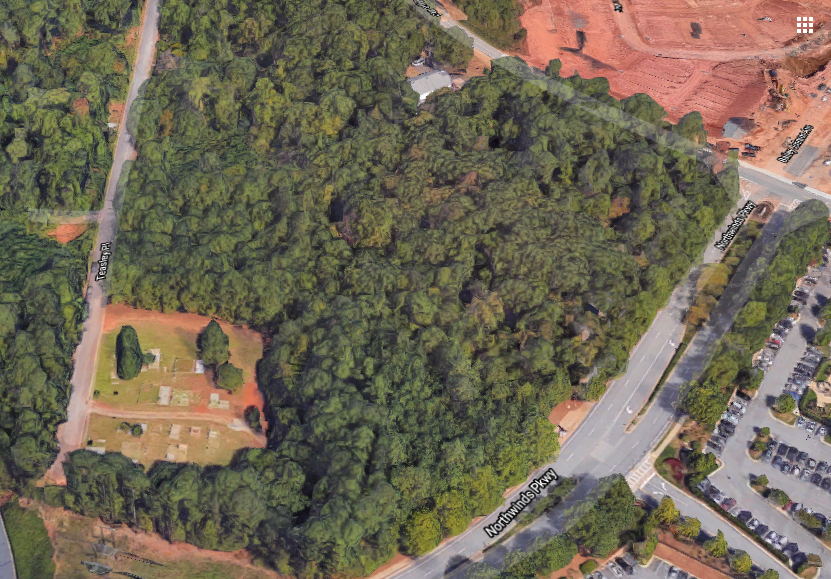 A small cemetery occupies a corner of the wooded development site.Google Maps

According to an Alux representative, the company hopes to break ground on The Bailey in January and open the project by March 2024. 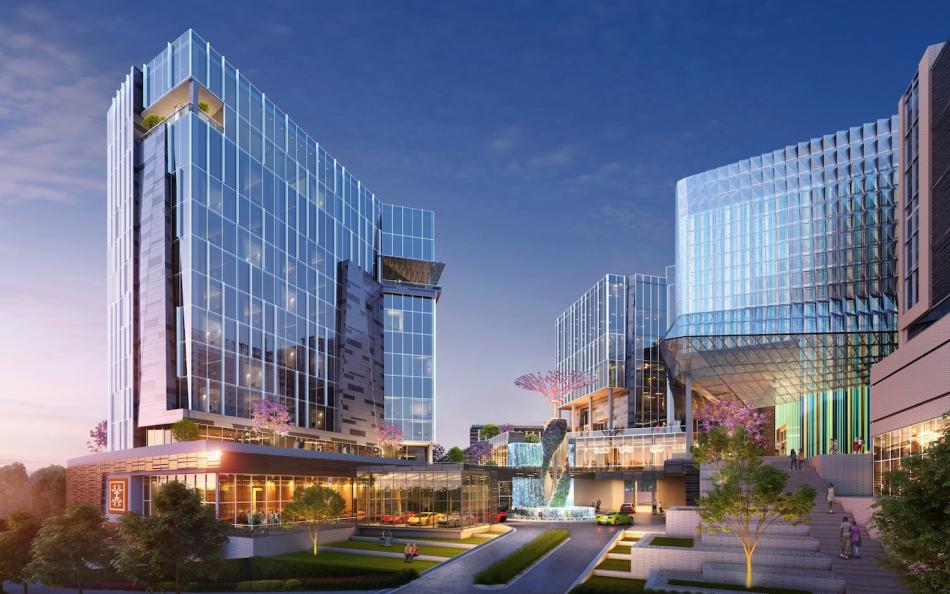 A rendering of The Bailey's main entry point distributed this week. Courtesy of Alux Properties

Following the council’s approval, The Bailey appears poised to join several other significant, multifaceted developments in the area’s pipeline.

CORRECTION: This story has been updated to reflect that luxury condos are no longer part of The Bailey's plans.