In the neighborhood’s southern fringes, about five blocks east of the Atlanta BeltLine’s Southside Trail, a five-bedroom traditional recently set the bar for Ormewood home sales by closing for $1 million, according to listing agent Steven Carpenter, a Realtor with Keller Knapp Realty.

With more than 3,600 square feet across three levels, the home was built in 2017 on roughly 1/3 of an acre that backs up to woods and a stream. Carpenter describes the street, Prospect Avenue, as “kind of a hidden gem in the area.” 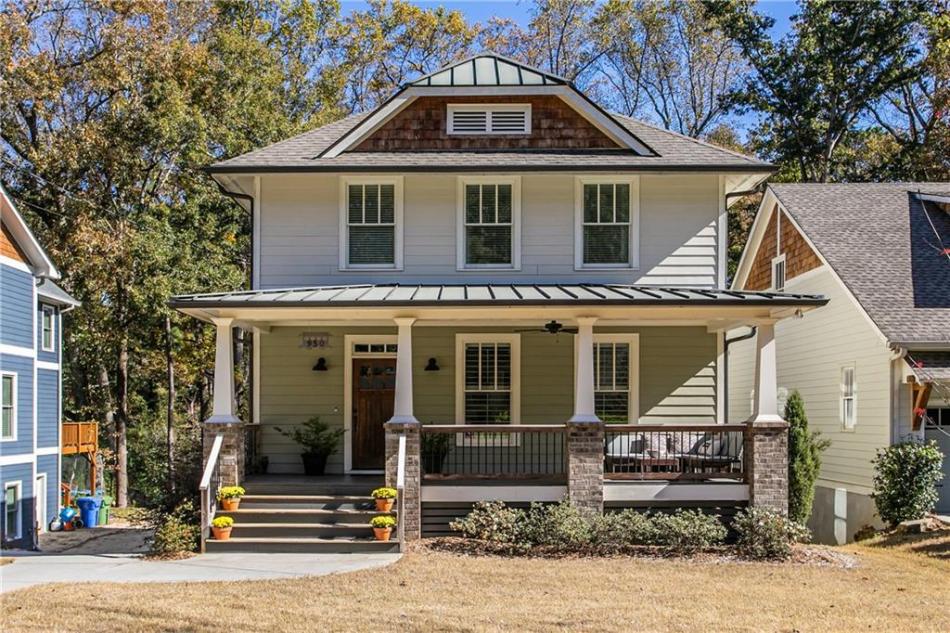 Bookended by a large porch and bigger back deck, the house had actually listed for $975,000 in early November. It closed for $25,000 over asking—all cash—a few days before Christmas, said Carpenter.

Three large houses in Glenwood Park—a New Urbanism darling and subsection of Ormewood Park—have sold for more, but Carpenter said those sales are generally considered separate. “Appraisers rarely use those as comps for Ormewood,” Carpenter noted via email, “unless absolutely necessary.” 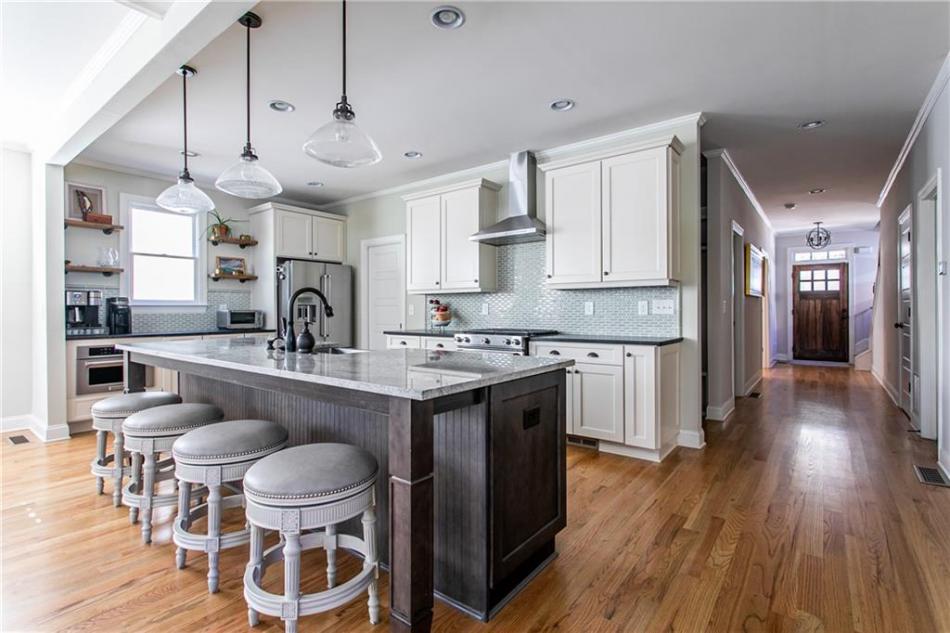 Beyond location, highlights around the record-setting domicile include a wide-open plan on the main floor, a kitchen with “acres of cabinets” and wine fridge, a sweet owner’s suite with a dry bar and herringbone floors in the bathroom, and a “secret bonus room” in the basement that’s acted as an office/gym.

The backyard, as the listing noted, is primed for a pool or hot tub setup. But not even a million bucks, in this case, gets that.