When it comes to individual home sales in Westside Atlanta neighborhoods, a theme has clearly emerged.

Impacted by a housing supply shortage and metro-wide price explosion of 21 percent year-over-year (as of September), one Atlanta neighborhood after the next is witnessing single-family home sales at previously unthinkable heights.

Anecdotally on the Westside, recent property spotlights on these pages saw a listing flirting with a half-million dollars in Vine City and a Mozley Park modern that ended up selling for a record $649,000.

The latest record-seeker to blip the radar is in English Avenue.

That’s where Keller Williams agent Charles Greer says his “gorgeous” four-bedroom, three-bathroom remodel hopes to capitalize on one-block proximity to mixed-use Echo Street West, which is injecting a $265-million investment into the neighborhood in the first phase alone. 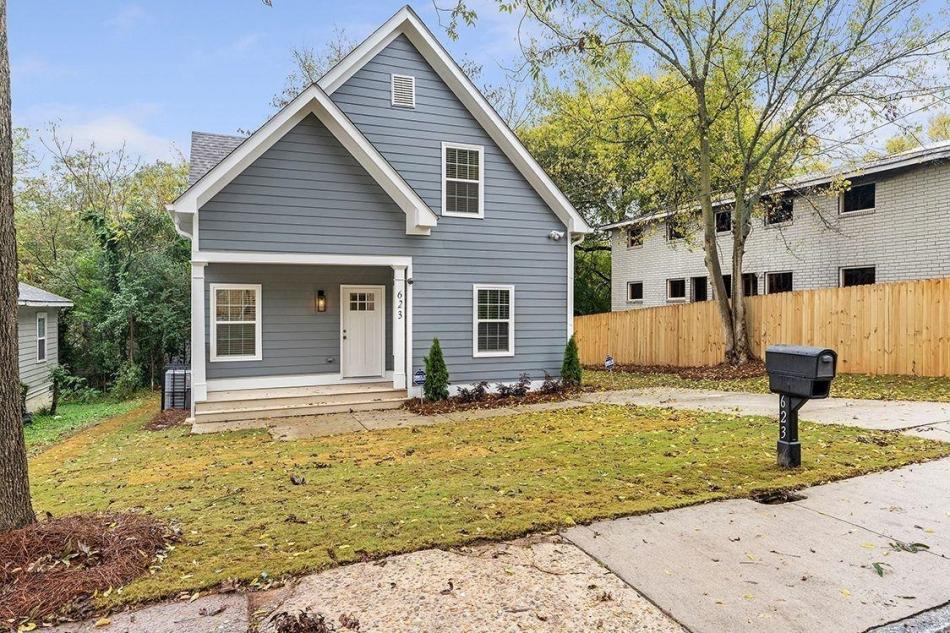 Also down the street is the Westside BeltLine Connector trail, a link to downtown now and many points west in the near future.

But proximity to such things will costs Atlantans these days, even in a traditionally underserved community like English Avenue.

Before selling out, active Westside homebuilder Brock Built’s Oliver Street townhome project was priced well into the $400,000s in English Avenue; but to date, no standalone house in the neighborhood has reached that rarified/gentrified air.

Priced at $478,900, the Echo Street listing would be the priciest single-family deal in the neighborhood by far, eclipsing a three-bedroom that traded for $380,000 in July.

It initially listed just before Halloween at $495,000 and has been reduced twice. 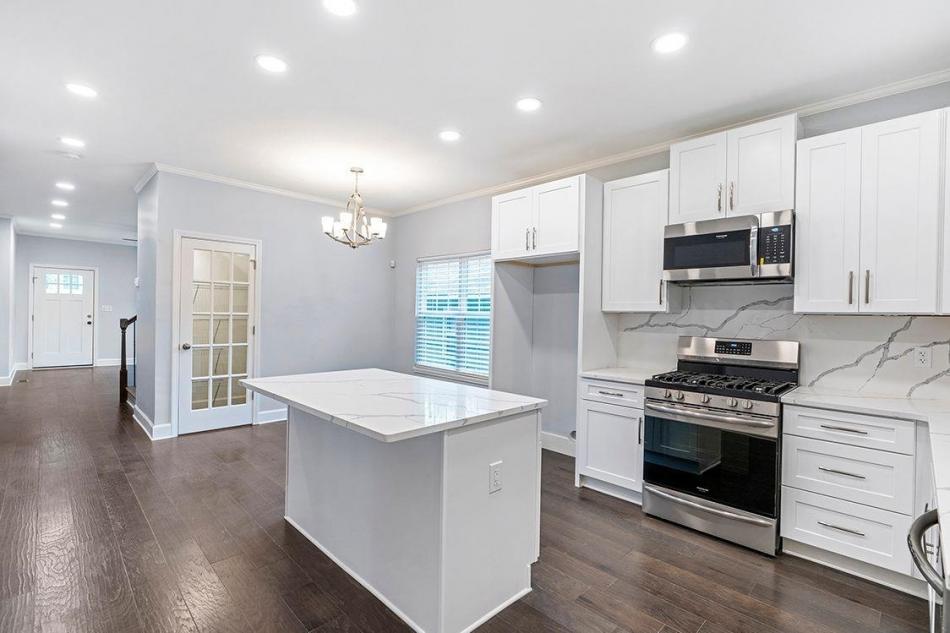 The 1,922-square-foot home was built in 2005 and more recently updated. Perks include hardwoods throughout, quartz countertops, a deck off the kitchen, and what’s described as a pocket park directly across the street. There’s a parking pad but no garage.

The listing describes Echo Street West as a future live-work-play rival to Atlantic Station. As Greer noted in an email, “[It] could benefit people looking to get in early.” 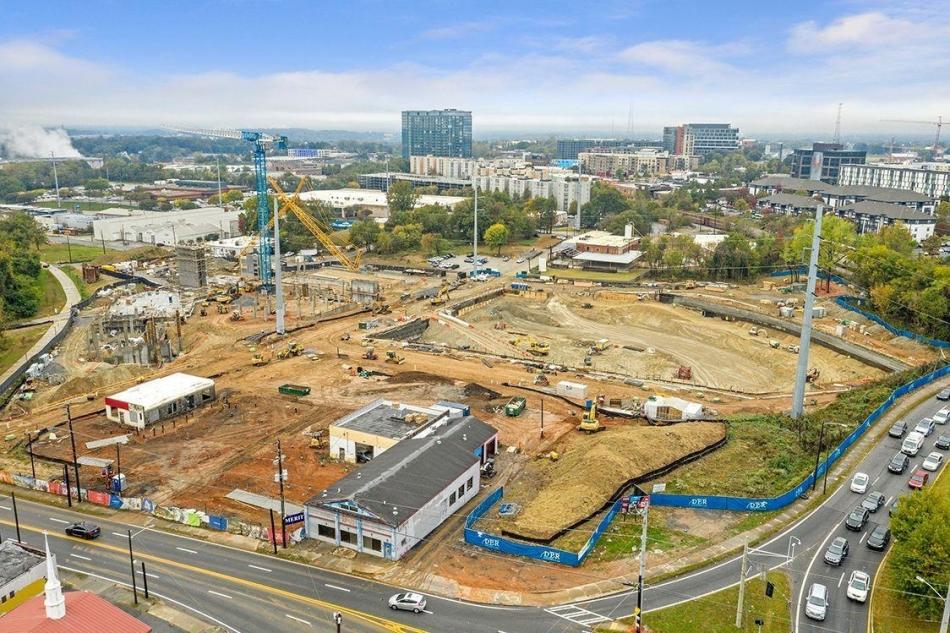 Roughly a block away, construction progress is seen in recent weeks at the eight-block site that will become Echo Street West, a mixed-use hub fronting a BeltLine segment. Courtesy of Keller Williams; photography by Dimensional Productions