A plot of vacant land has recently come to market in Chosewood Park with a price tag that speaks to the development boom in several neighborhoods along the Atlanta BeltLine’s Southside Trail.

The site in question is an assemblage of four properties totaling 1.65 acres on McDonald Drive, within sight of multifamily developments that have transformed other properties along Milton Avenue in recent years. It borders an auto salvage yard, within a few steps of the Southside Trail corridor and what the listing says will be a future light-rail station. 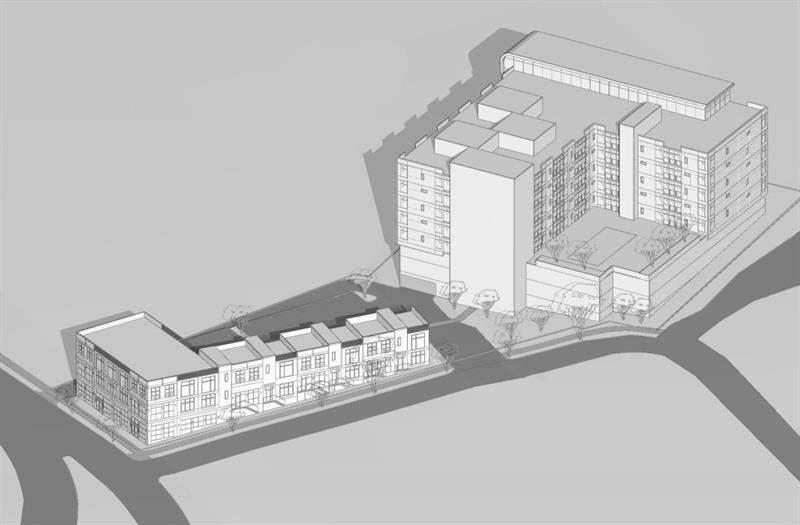 Earlier plans drawn up for the site. Courtesy of Ansley Real Estate

Listing agent David Tufts, a partner and chief development officer with Ansley Developer Services, calls the property special for its location and elevation.

“I think it is an amazing place,” said Tufts. “It’s situated high above the BeltLine, right on the Southside Trail, with incredible views of the city.”

Blueprints and renderings for the Chosewood Park assemblage, dating back to 2008, show it’s been entitled for 110 residential units and 6,000 square feet of commercial space. “However, it’s likely whoever buys it will have to go through whatever planning hurdles to start the process again,” said Tufts. “Because it’s been a while since this land has been in play.” 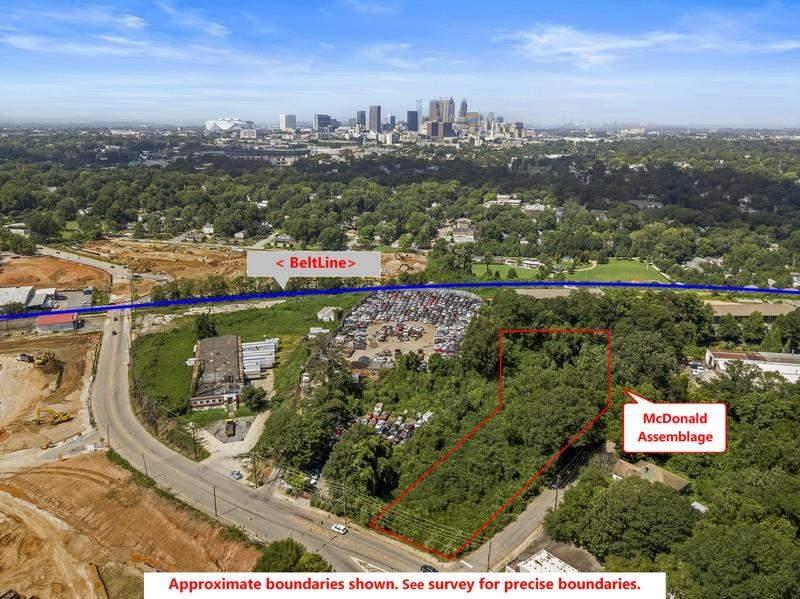 As listed in January, a proposed development site in Chosewood Park in the context of ongoing projects along Milton Avenue, at left. Those include 435 housing units at RangeWater Real Estate's Maverick project. Courtesy of Ansley Real Estate

The property falls within the BeltLine Tax Allocation District, a mechanism that helps fund construction of remaining trails, and qualifies for Opportunity Zone funds meant to help uplift distressed areas, the listing notes.

A smaller property next door is also on the market for just shy of $1 million, following a $300,000 discount.

A flurry of projects in the immediate area includes RangeWater Real Estate’s Maverick community, located across the Southside Trail along Milton Avenue in Peoplestown. That project is bringing 325 apartments to market alongside 110 rental townhomes.

But patience could be a virtue for BeltLine enthusiasts in the area who prefer concrete over gravel. The two Southside Trail segments on either side of Milton Avenue are expected to be the last built. 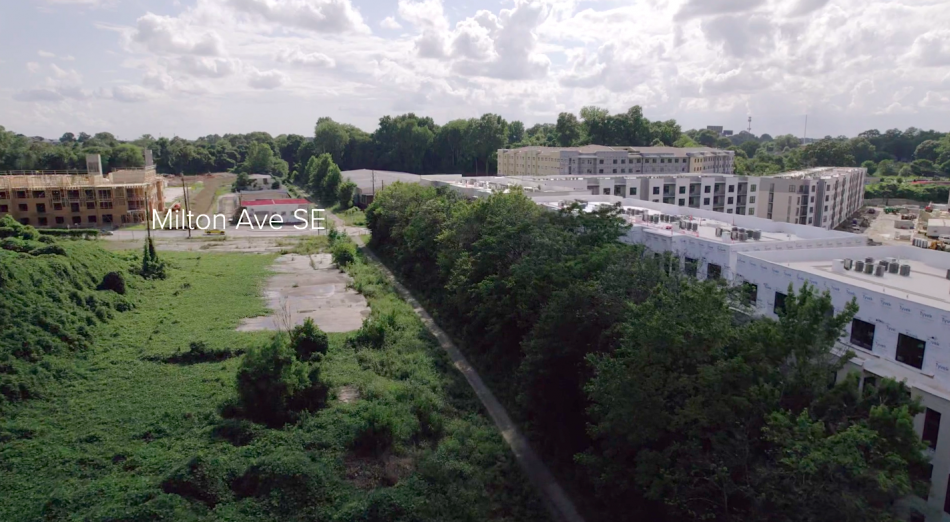 Both segments are in design phases now—with a recent funding boost by way of a $16-million federal grant—but the process of utility relocation, brownfield remediation, and permitting is expected to take roughly two years before construction can begin.

Once finished, those sections of trail will fill the final gap between paved Westside Trail and the BeltLine linking around the city to Piedmont Park, as BeltLine officials outlined in November.