A restoration project in Midtown’s northern blocks is aiming to be a win-win for both historic preservation and affordable housing in a prominent Atlanta location.

Built in 1931, the Winnwood Apartments have been the subject of redevelopment talks for more than two years. The two-story brick structure at 1460 West Peachtree Street —built in a Georgian Revival-style by the once-prominent Atlanta firm H.W. Nicholes and Sons—reflects popular residential architecture from the early to mid-20th century.

According to preservation organization Easements Atlanta, it’s one of the last examples of this architecture style left standing in the city. 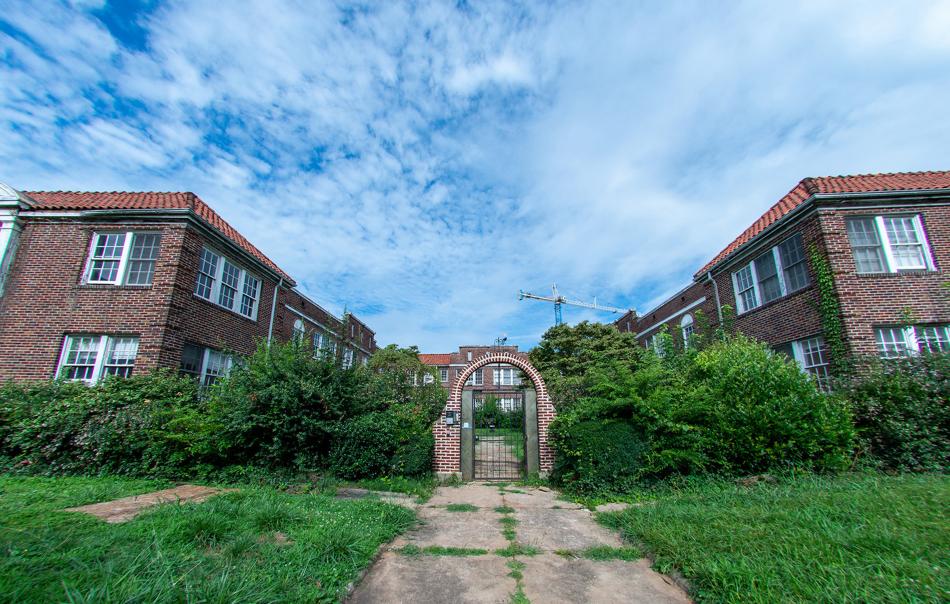 GBX Group has partnered with Easements Atlanta, along with developer Urban Landings, to refurbish and reconfigure the 90-year-old property into roughly 50 units—all micro apartments and one-bedrooms.

“This project won’t have a dedicated affordable component, per se,” Urban Landings cofounder Bobby Gibson wrote via email. “Instead, it will attempt to tackle affordability by building efficient spaces with A Class finishes at a discount to new A Class developments.” 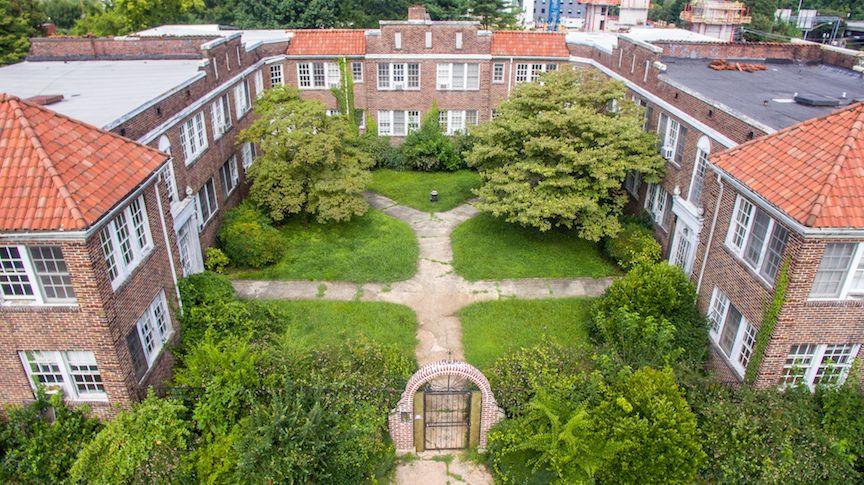 Photography by Above Visuals; courtesy of GBX Group, Urban Landings

Atlanta development wonks may recall the landmark building and surrounding property were once controlled by Tenth Street Ventures. When four of that company’s managing partners split off to form Urban Landings in 2021, the Winnwood Apartments transferred with them, Gibson said.

Urban Landings succeed in earning a spot for the property on the National Register of Historic Places last year. That enabled developers to access historic tax credits that are helping to make the project financially viable, officials said.

The redevelopment team expects to wrap construction on Winnwood Apartments in the fourth quarter of this year. Cameron Pimm, Urban Landings chief operating officer, said it’s too early at this point to say what rents might be.

The goal, said Pimm, is to provide “quality housing at an achievable price point for the ever-expanding workforce.” 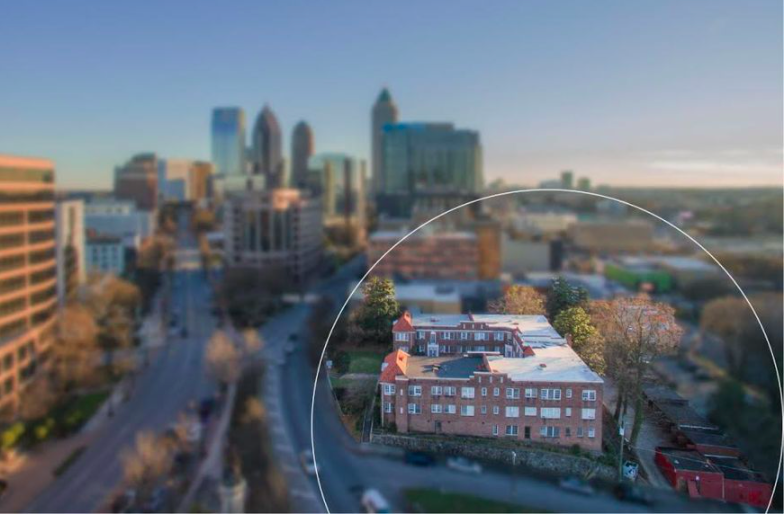 The building in the context of northern Midtown, as seen two years ago. City Realty Advisors

Winnwood’s new ownership group also donated a façade easement to Easements Atlanta. According to project leaders, that move will ensure the complex’s exterior design is permanently protected while making the project eligible for more tax incentives.

“Those buildings, many with rich architecture and ties to their local communities, offer untold economic and socioeconomic potential for all community stakeholders if rehabbed correctly,” said Sparacia. “We've seen it time and time again across the country. And we're confident that we'll see it with this [Midtown] project." 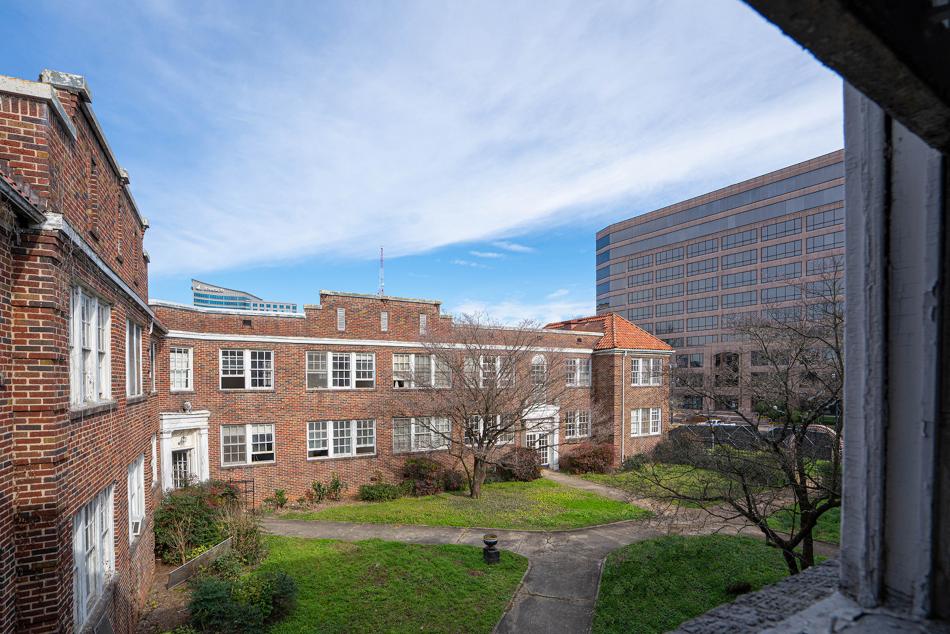