As one might guess, the year’s highest recorded home sale in the coveted intown neighborhoods of Ansley Park and Sherwood Forest is beyond quarantine and lockdown-friendly.

More than 7,200 square feet, three levels, a master closet that could qualify as an apartment, and the one-bedroom carriage house around back qualify it as such.

According to Engel & Völkers Atlanta reps, the Harrison Design-built property has sold for $3,749,000, which means it also scored the highest percentage of its list price (100 percent) for the neighborhood this year.

Perched high over Maddox Drive, with views of Midtown from the veranda and upstairs rooms, the five-bedroom, six-bathroom residence is loaded with luxury finishes and traditional touches like coffered ceilings and white marble. 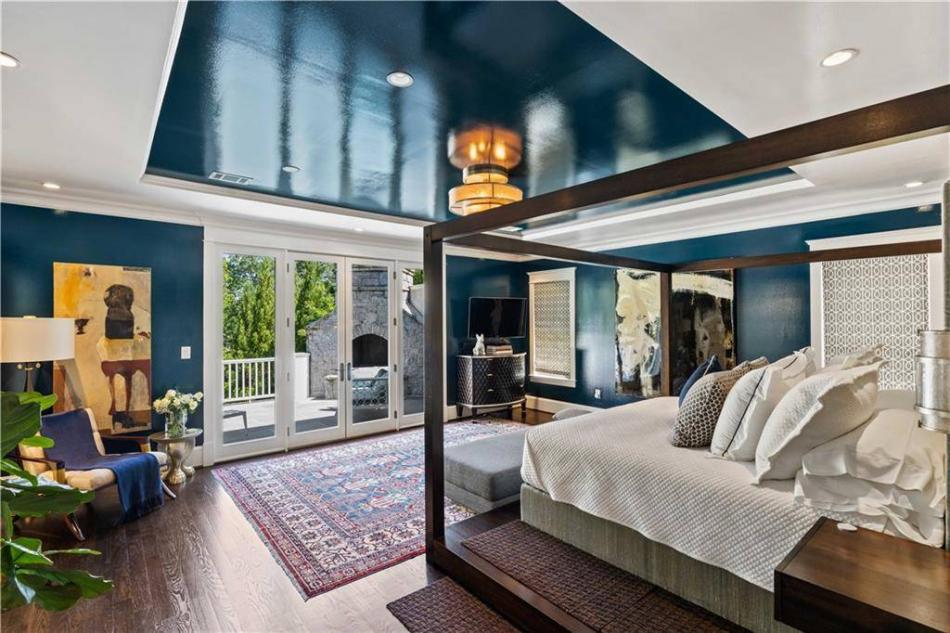 The large, flat backyard allows for fruit and vegetable gardening but lacks a pool (for now, at least). Inside, an elevator services all floors.

The Craftsman-inspired property listed in early July, and at the full ask, estimated monthly payments would land somewhere around $17,000. 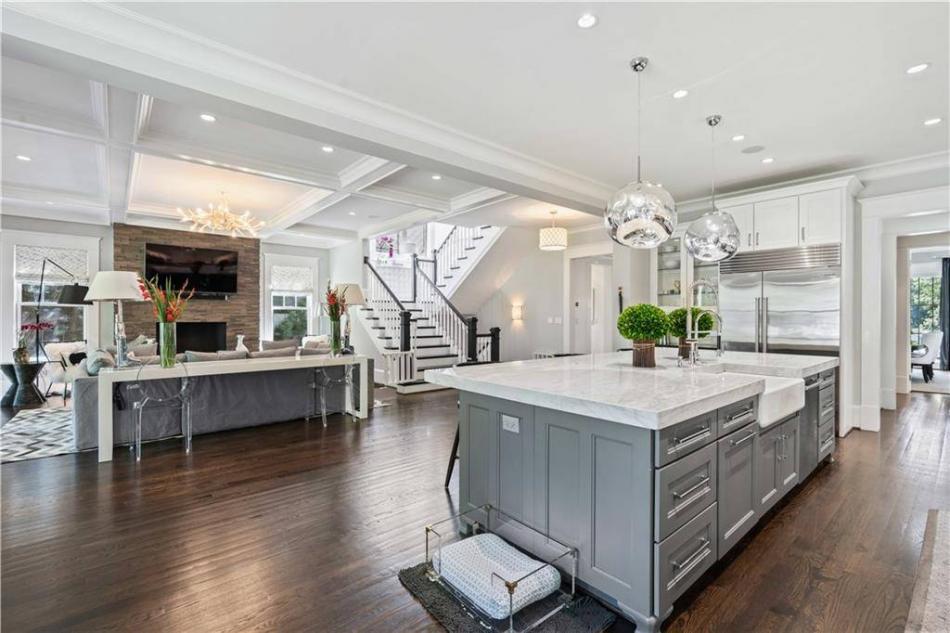 It’s the first sale logged since the home’s construction in 2015, though it’s been listed previously for as little as $2.8 million, records show. And the deal marks one of just eight Ansley Park homes to trade for north of $3 million in recent years, according to Zillow data.

The so-so Walk Score of 60 won’t bowl anyone over in such a centralized location. But if this place is within your budget, ride-share services probably are, too.