A full city block of townhomes is bound for a site at the cusp of Vine City’s new centerpiece greenspace.

The site is currently occupied by a rental community called Villas at the Dome.

The Invest Atlanta Board has approved a $2-million Westside Tax Allocation District grant to help finance the townhome project.

According to that agency, the ParkView venture will feature 21 “permanently affordable” townhomes reserved for households earning 80 percent of the area’s median income. The remaining 49 units will be sold at market-rate. 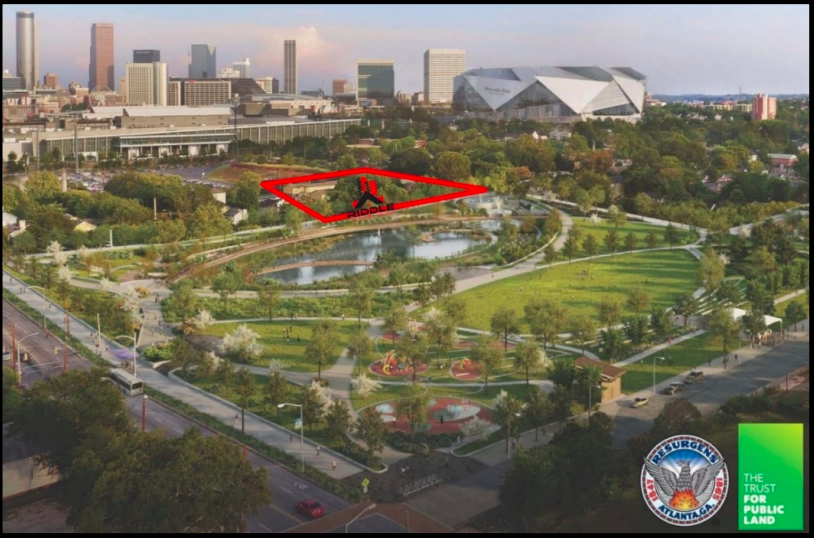 An illustration of the townhome project's proximity to downtown and Cook Park.Courtesy of Invest Atlanta/Trust for Public Land/City of Atlanta 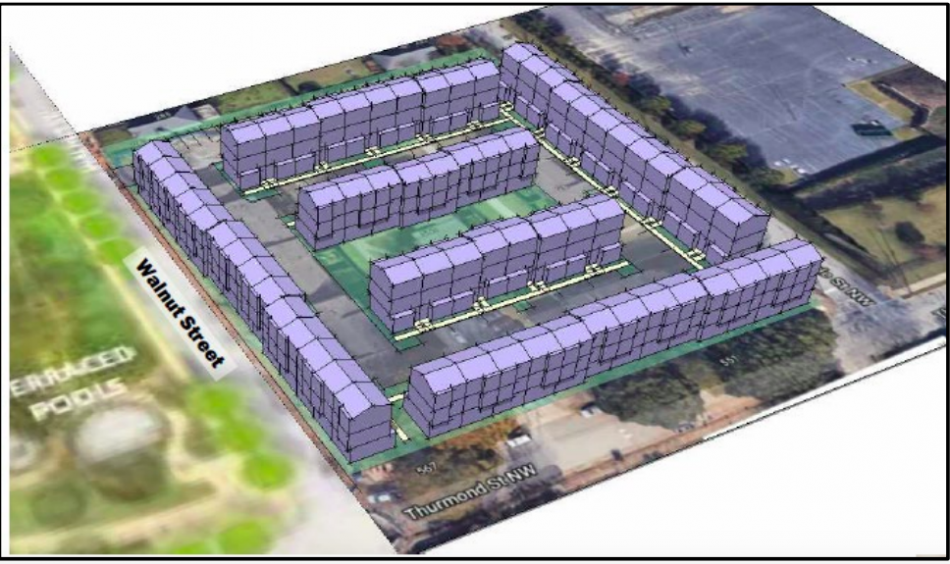 How 70 townhomes would be situated at the cusp of Cook Park (at left). Courtesy of Invest Atlanta

Invest Atlanta officials describe the project as “the ideal Transit-Oriented Development,” with Vine City MARTA station located .4 miles to the south, and the main entry to the Westside BeltLine Connector less than a block away. 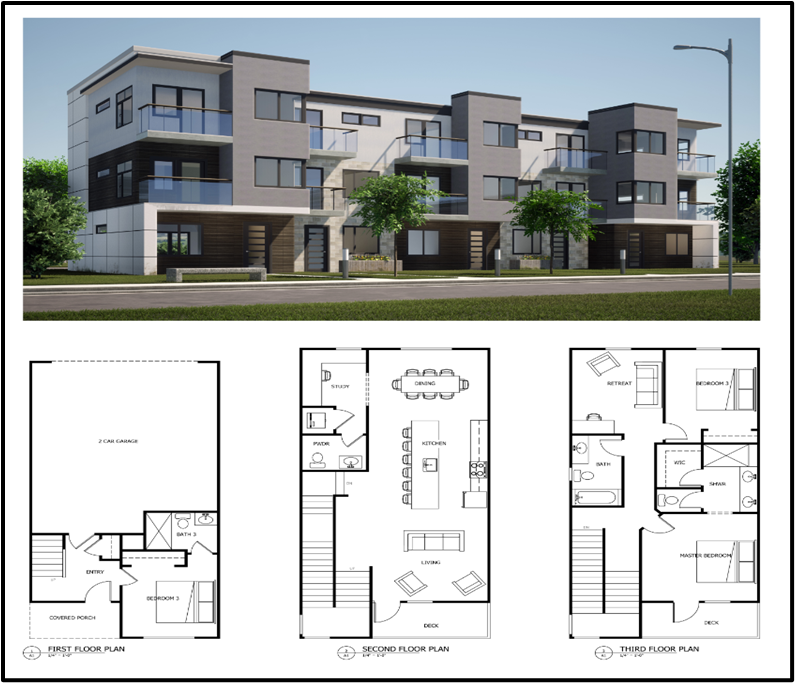 The ParkView community will take an estimated 22 months to build, with an expected full opening in June 2023, according to Invest Atlanta documents. No sales prices have been estimated.