A renovation project described as one of metro Atlanta’s priciest medical office upgrades to date appears to be paying dividends.

Built in 1980, the complex is located just Inside the Perimeter near Lake Hearn, a small body of water across Interstate 285 from Concourse’s King and Queen towers. 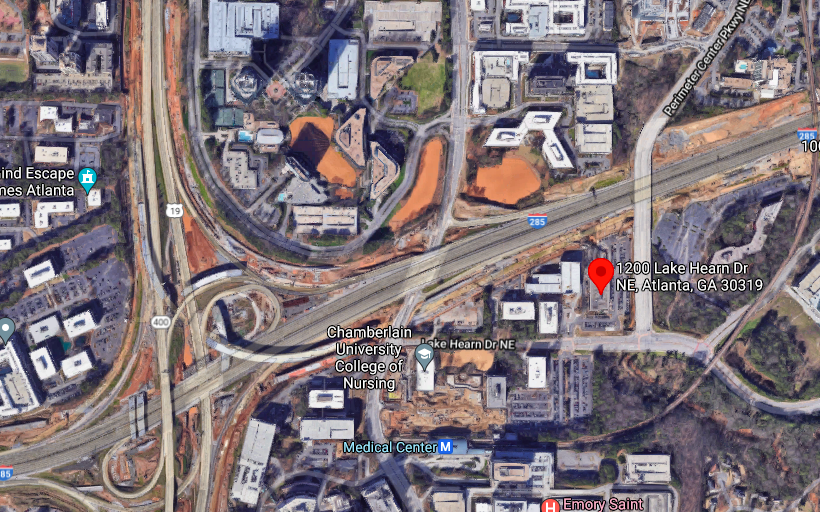 The Commons location near I-285 and Ga. Highway 400. Construction at the MARTA-linked Altmore project is shown just southwest of the Commons.Google Maps

Pavilion Partners, the owner, has said the goal of the $65-million, Cooper Carry-designed renovation is to attract top-flight medical providers from around the Southeast. 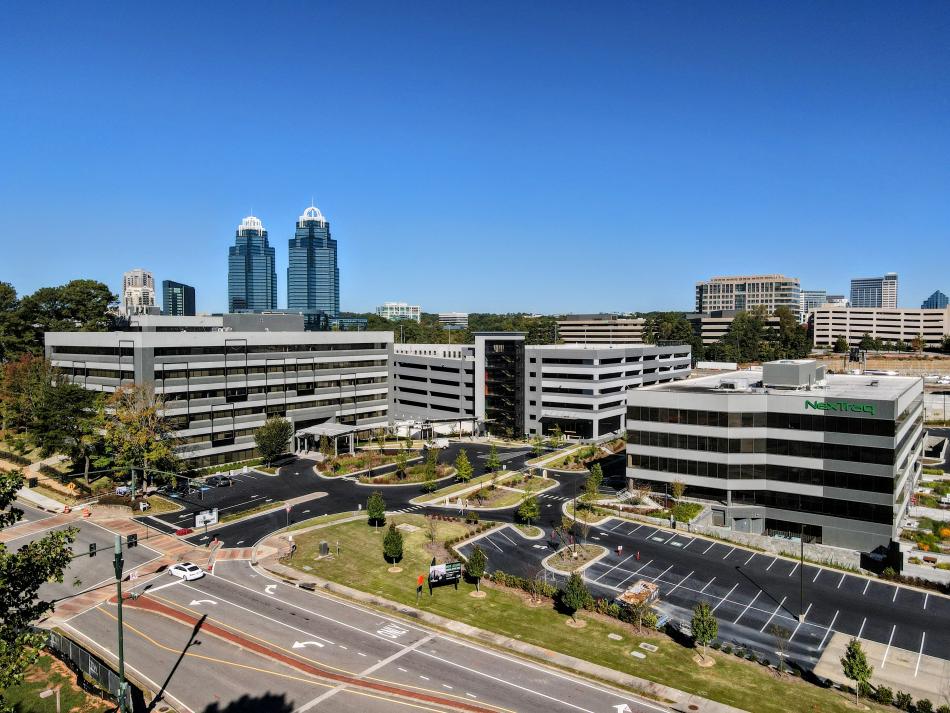 Between the four tenants, just shy of 30,000 square feet was leased or renewed, a representative tells Urbanize Atlanta. 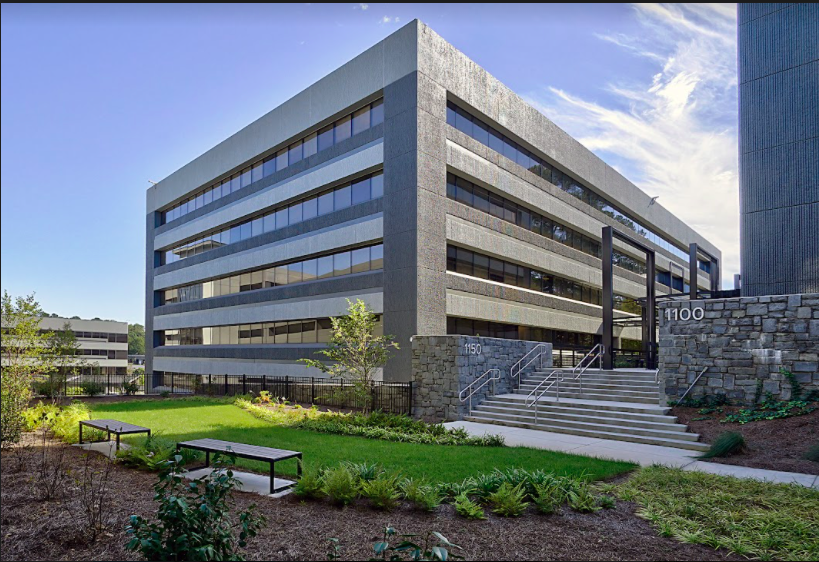 Around the corner and fronting Lake Hearn, a 1970s suburban-style complex formerly named Peachtree Dunwoody Pavilion is being remade as the multi-phase, MARTA-connected Altmore project now.